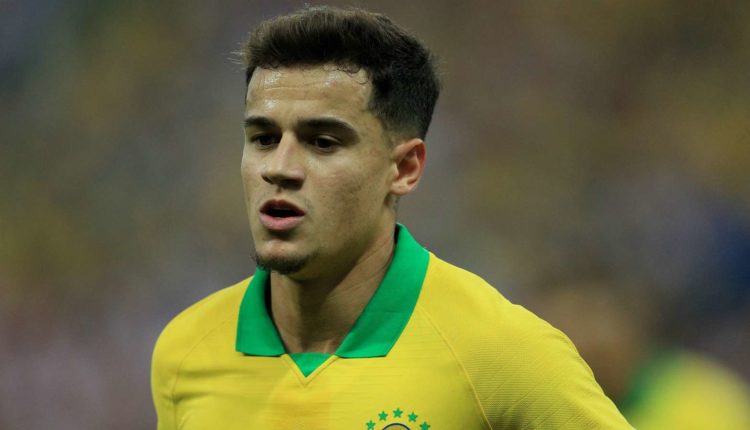 Ahead of the summer transfer deadline, it has been suggested that the Gunners are keen on bringing the former Liverpool star back to the Premier League.

A short-term agreement has been mooted for a man who has endured a testing spell at Camp Nou and faces even more competition for places in 2019-20.