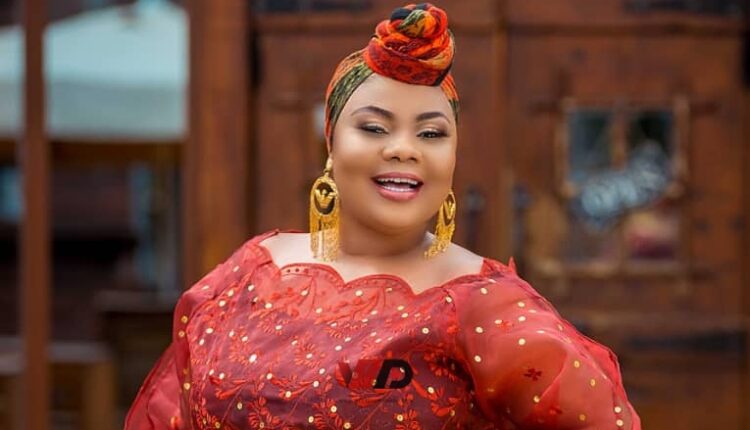 Celebrated female gospel artiste, Empress Gifty Adorye, whose music has gone down well with a large number of music fans, has finally released the much awaited video for her hit song ‘Eye Woaa’.

The music video, which is yet to make a lot of waves on social media, was shot, produced and directed by Skyweb.

It is something gospel music lovers and fans of the artiste would enjoy watching.

The video was carefully packaged to promote the artiste’s brand as well as her music on the market.

Empress Gifty, who is aiming at reaching millions of people with the ‘Eye Woaa’ video, has plans of releasing more singles this year.

Since its release on YouTube, the ‘Eye Woaa’ video has received many views with several comments. Music video critics have given thumbs up to the video.

The gospel icon is hopeful that the song and its video would touch the hearts of many Ghanaians, including Christians and help them to have breakthroughs in their lives.

The song, which was released to show appreciation to the unending mercies and goodness of God, talks about how God can turn one’s life around in a short space of time.

Mixed and produced by one of the nation’s finest sound engineers, Rev. Shadrach Yawson, affectionately called Sha, the song is available on all digital music platforms.

Empress Gifty is widely known for hit songs like ‘Aseda’, ‘Yen To Nkyea’, ‘Wafira Me Ntoma’, ‘Jesus You Be Too Much’ among others.