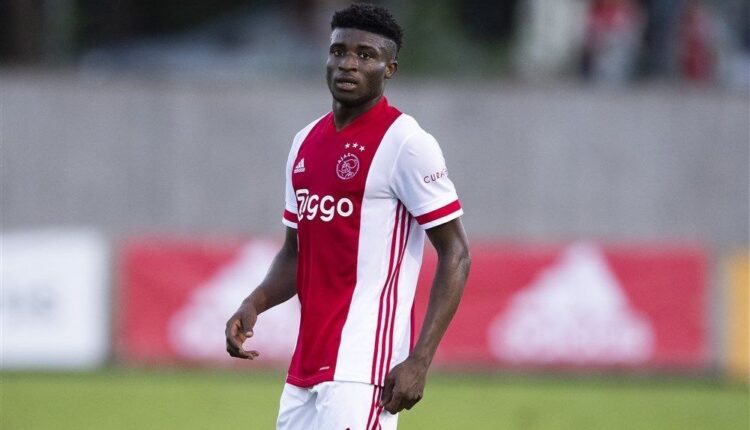 The team managed by Italian tactician Antonio wants to compete for all available trophies this season and the seasons yet to come.

As a result, scouts are working to bring to the club top players that will strengthen the team.

This summer, one of the players whose name has been mentioned a lot is Black Stars poster boy Mohammed Kudus.

According to sources, Tottenham Hotspur has monitored the player’s situation at Ajax in the past six months and believes the lack of playing time could help the side poach him from the Dutch Eredivisie club.

While the club will not be bothered if it is unable to sign Mohammed Kudus this summer, it is confident it can reach a deal for the player next summer if his situation at Ajax does not change.

Despite his top form in pre-season, the highly-rated forward started from the bench on Saturday when Ajax locked horns with PSV in the Dutch Super Cup.

He scored a beautiful goal in the second half when he was introduced. Unfortunately, it was not enough as Ajax lost to the opponent.

Lukaku, Werner Score in Their First Games Away From Chelsea