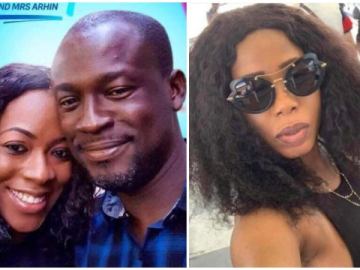 Chantelle, a married woman with three children, has denied allegations of committing adultery with Mr Arhin, a claim made by Mrs Arhin in a divorce suit.

The divorce suit was published by mainstream media and was topical, trending on social media for days.

It was also published by international media including the BBC, drawing a response from Mr Arhin who said most of the allegations were false.

Chantelle’s lawyer, Amanda Akuokor Clinton, avers that her client “denies that she has ever engaged in the activities alleged by the Defendant and states that she is a principled and law-abiding professional who does not compromise on the integrity and dignity of her marriage”.

According to a suit filed at the High Court on Wednesday, February 17, Chantelle believes the publications were carried out with “malicious intent”.

The suit said the publication had attracted thousands of pejorative and deprecatory commentary against the Plaintiff.

Chantelle is of the view that Mrs Arhin’s statement meant and understood to mean that she was “perverted in character, dishonourable, without credibility, of perverted behaviour and fell short of public morality by causing the Defendant’s husband to commit adultery with the Plaintiff and he is to date allegedly still having an affair with the Plaintiff”.

What is she seeking?

Among other things, Chantelle wants damages in the sum of GHC3.5million for defamation.

She wants a declaration that her reputation has been injured by the “false, malicious, unjustifiable and reckless defamatory statement uttered by the Defendant”.

She is also seeking a perpetual injunction restraining the Defendant from further publishing the material and an unqualified retraction and apology, which should be published on major news outlets.

Additionally, Chantelle wants aggravated damages, exemplary damages, compensatory damages and cost awarded to her for the dent in her reputation.

‘I never slept with Kan Dapaah’

Chantelle is the same lady caught in a leaked tape which captures a sexually-suggestive conversation.

The suit pointed out that the public was not aware of the circumstances surrounding the tape, and Mrs Arhin “has taken advantage of this misrepresentation to damage the Plaintiff’s reputation publicly and globally”.

“Plaintiff avers that she has also never had an amorous relationship with Mr Kan Dapaah. Indeed, Plaintiff has met Mr Kan Dapaah once in her life, with all other interactions being held purely on phone”.

On Sunday, January 12, 2019, Ghanaians woke up to the news of a leaked video that allegedly captured Mr Kan Dapaah in an amorous conversation with a lady.

Mr Kan Dapaah was seen in the video modelling in pyjamas under the command of the lady while revealing timelines of his itinerary. 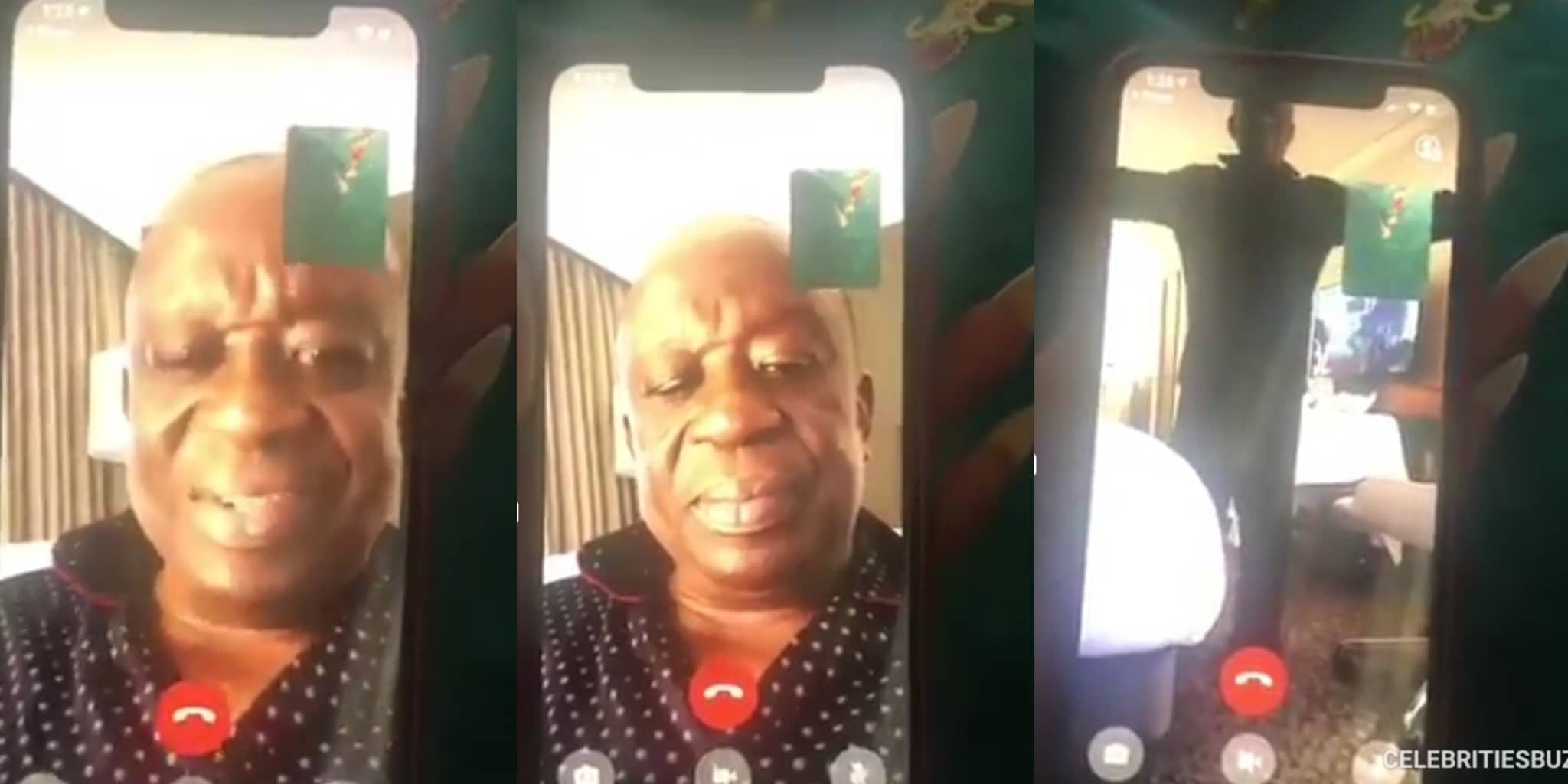 The face of the lady was not captured in the video but the conversation continued to till the point the married minister signed off telling the lady “I love you”.

The focus of the controversy is the vulnerability of the country’s security and intelligence-gathering services if the Minister could appear overawed by the object of his amorous desires.

And calls for his resignation are second nature to controversies such as this.

Security expert Adam Bonaa summed it up by indicating that the minister should have known better and exercised better judgment.

“If I were him, it would have been prudent to resign by now. It’s taking too long, we haven’t heard anything,” Mr Bonaa told Francis Abban on the Morning Starr Monday.

He added: “These are things even a Junior High School student would have detected and won’t allow happening so it’s very disturbing. The international community is watching”.