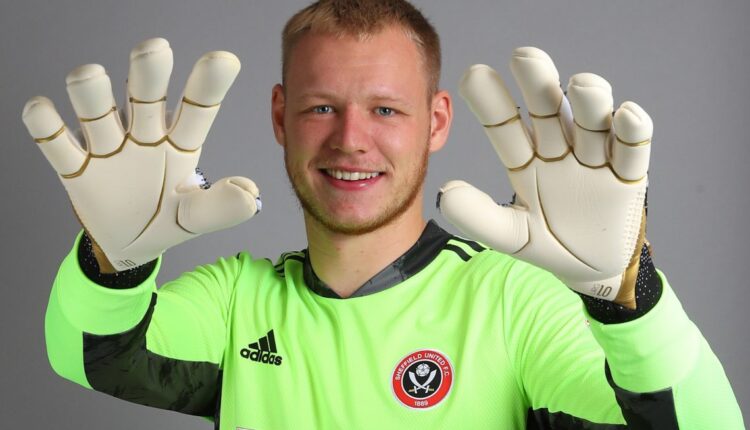 Goalkeeper Aaron Ramsdale has been called up to England’s Euro 2020 squad to replace injured Dean Henderson.

Manchester United keeper Henderson has withdrawn from the tournament with a hip issue that would “continue to limit his involvement in training”.

He will return to his club for further assessment and treatment.

Sheffield United’s Ramsdale has no senior England caps but was part of Gareth Southgate’s provisional 33-man squad before the tournament.

He will follow Covid-19 testing protocol before entering the England camp.

The 23-year-old will be one of three goalkeepers in the squad, joining Everton’s Jordan Pickford and West Brom’s Sam Johnstone.

England face Scotland in their second Group D match at Wembley on Friday.