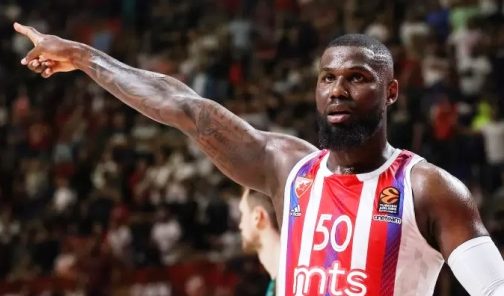 Ghana forward Ben Bentil was one of four players to score in double digits for Crvena Zvezda (Red Star Belgrade) in the Serbian team’s 83-74 win over Virtus Bologna in the Euroleague.

The nine point win marks the fourth victory in a row for Red Star in Europe’s top tier men’s basketball competition after Dusko Ivanovic took over as head coach in November.

Since the change in head coaches, Red Star has picked up wins over French side ASVEL, German side Alba Berlin, Israel side Maccabi Tel Aviv and Italian side Bologna.

After joining Red Star Belgrade this off season after starring for Italian side Olimpia Milano, Bentil is averaging 12 points, 5.0 rebounds and 1.3 assists in the 2022-2023 Euroleague regular season. 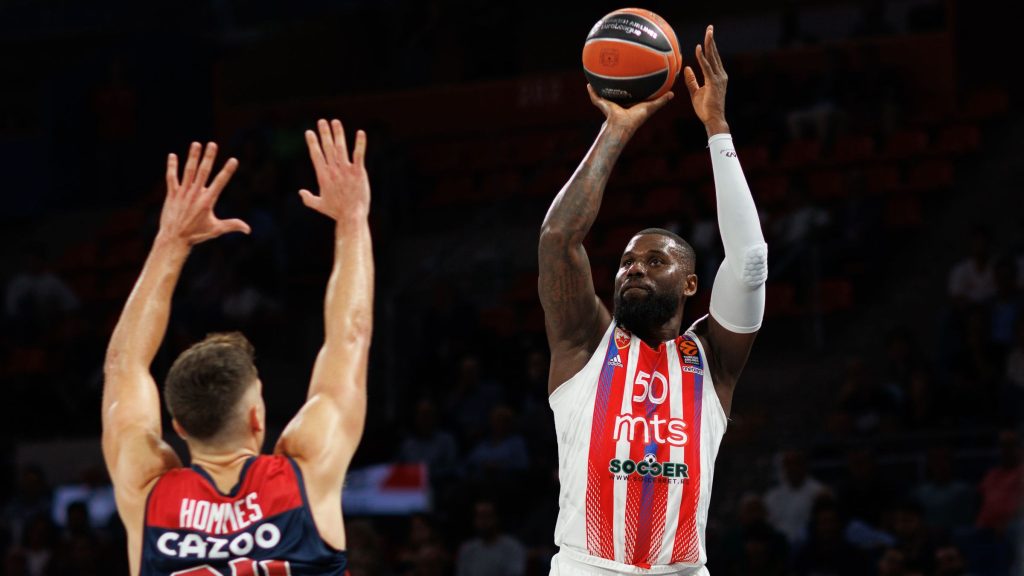 Bentil won the Italian Cup and the Serie A title during his time with Milano.