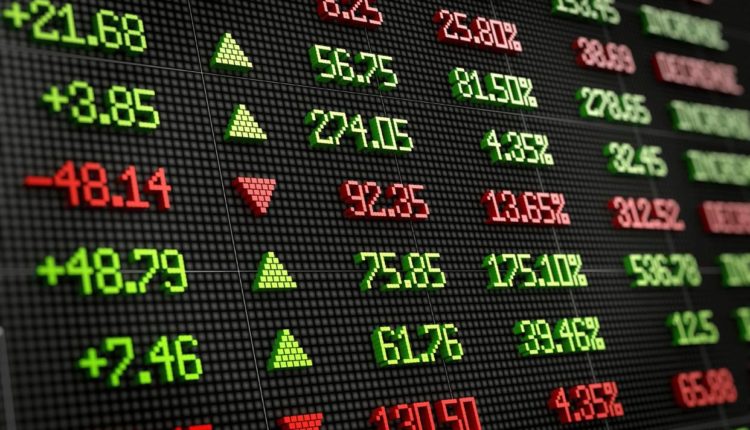 S&P 500 and Nasdaq futures pointed to a higher open after finishing in the red yesterday. The U.K.’s two-year bonds yielded less than Japanese debt for the first time. In Asia, shares retreated across the region with Hong Kong stocks faring worst. Copper ended a six-day winning streak.

Market sentiment has taken a hit from signs the virus is throttling reopening plans in states like California, and concern that equity valuations are stretched with global stocks trading near pre-pandemic highs. Traders are braced for earnings reports this week that will provides clues on the outlook for corporate profits.

“We are marginally risk-off today, driven by the dive into the close in the U.S.,” said Charles Diebel, head of fixed income at Mediolanum International Funds. “The real worrying aspect for the market really is that the rise in U.S. infections will make people behave like a lockdown even if they are opening up.”

More tensions between Beijing and Washington added to the pessimistic mood in markets. The Trump administration rejected China’s expansive maritime claims in the South China Sea, reversing a previous policy of not taking sides in such disputes.

Here are some key events coming up: