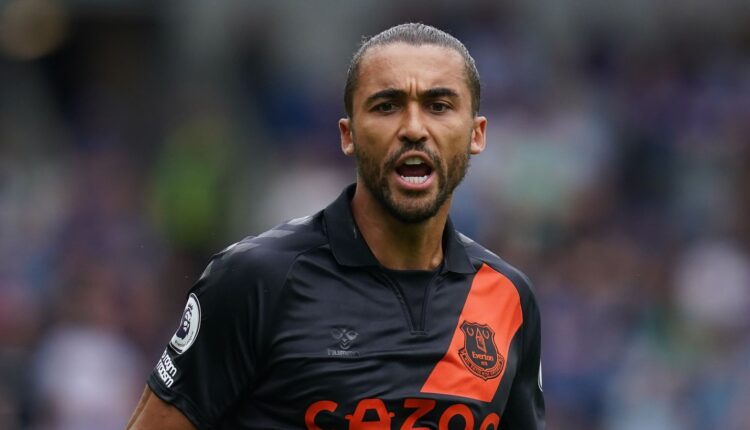 Everton striker Dominic Calvert-Lewin has suffered a setback in his recovery from a quadriceps injury and will remain out for several more weeks.

The England international was side-lined by the quadriceps issue – along with a broken toe – during the opening month of the season and has not featured since scoring in a victory over Brighton on August 28.

The 24-year-old’s setback is the latest in a series of injury blows for Everton boss Rafael Benitez, with fellow forward Richarlison yet to return from a five-game absence and key midfielder Abdoulaye Doucoure having suffered a broken foot in Sunday’s defeat to West Ham.

A club statement said: “Dominic Calvert-Lewin has suffered a setback in his rehabilitation from a quadriceps injury and will remain out for a number of weeks.

“Calvert-Lewin will continue to receive specialist treatment and an update on the England international’s fitness will be provided in due course.”