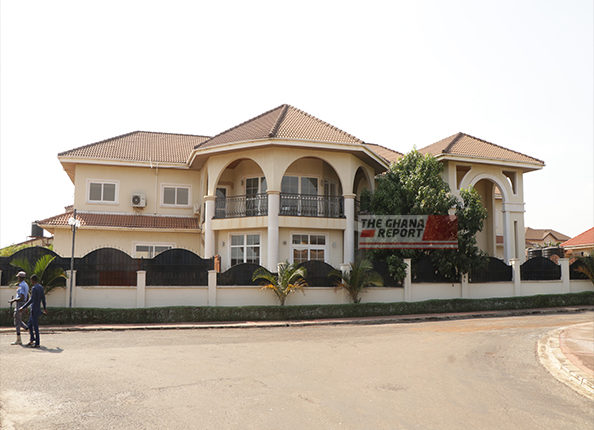 The state is set to auction three properties belonging to a businessman, Alfred Agbesi Woyome, to defray his ¢47.2 million in debts.

A notice of the auction was published in the Daily Graphic on December 2, 2019, detailing the location of the residential properties.

Theghanareport.com has visited two of the three properties and brings you photos.

Two are located at high-end Trassaco Valley inside East Legon in Accra.

They are Executive Residential Property known as No:260, Phase Two Amerie Court. 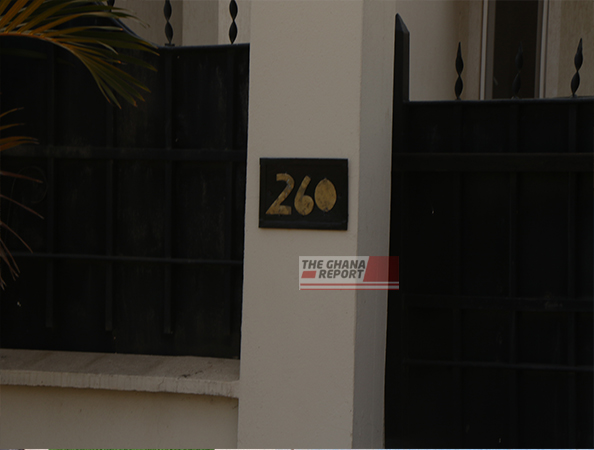 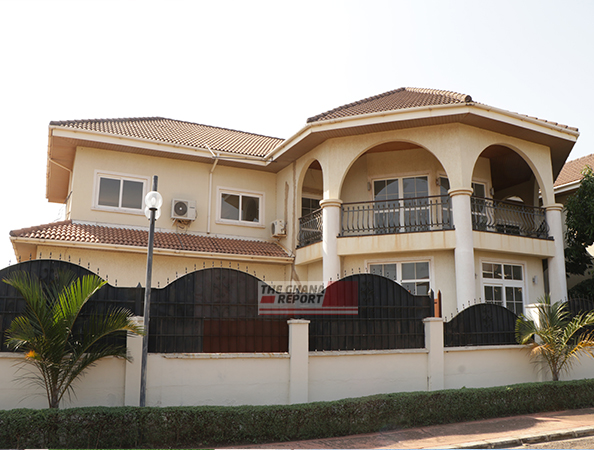 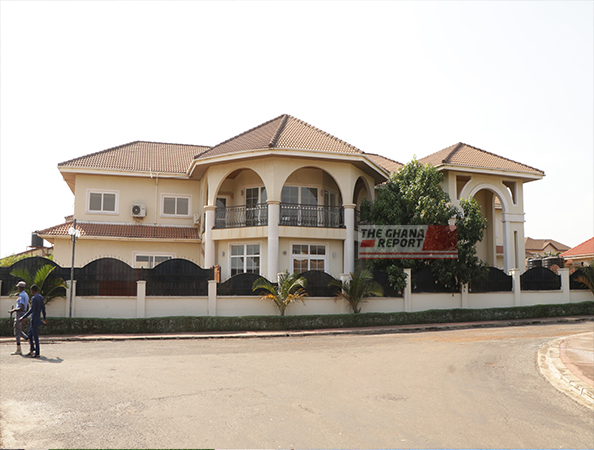 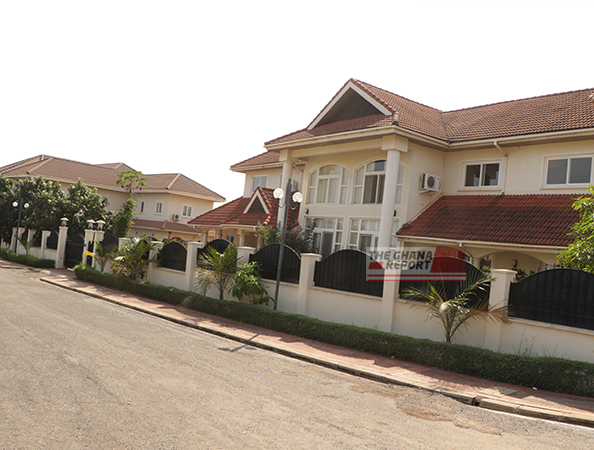 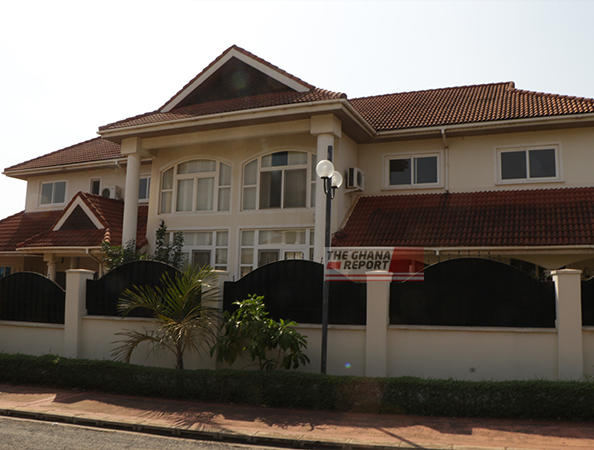 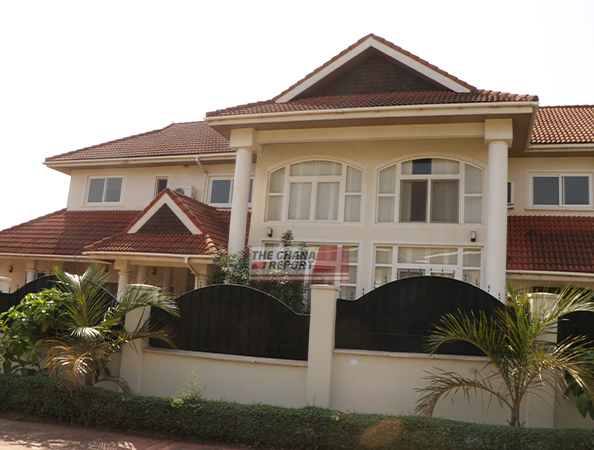 The other property is numbered 372/2, off Cocan Crescent Residential area Kpehe-Accra which goes for sale on the last day of December 2019.

The Supreme Court in a ruling in June 2019, empowered the Attorney-General to sell properties to defray a ¢47.2m debt owed the state.

The three earmarked properties were initially valued at ¢20m.

It has taken the state more than five years to retrieve ¢4m from the businessman after the Supreme Court in 2014, ordered him to refund ¢51.2m judgment debt payment. 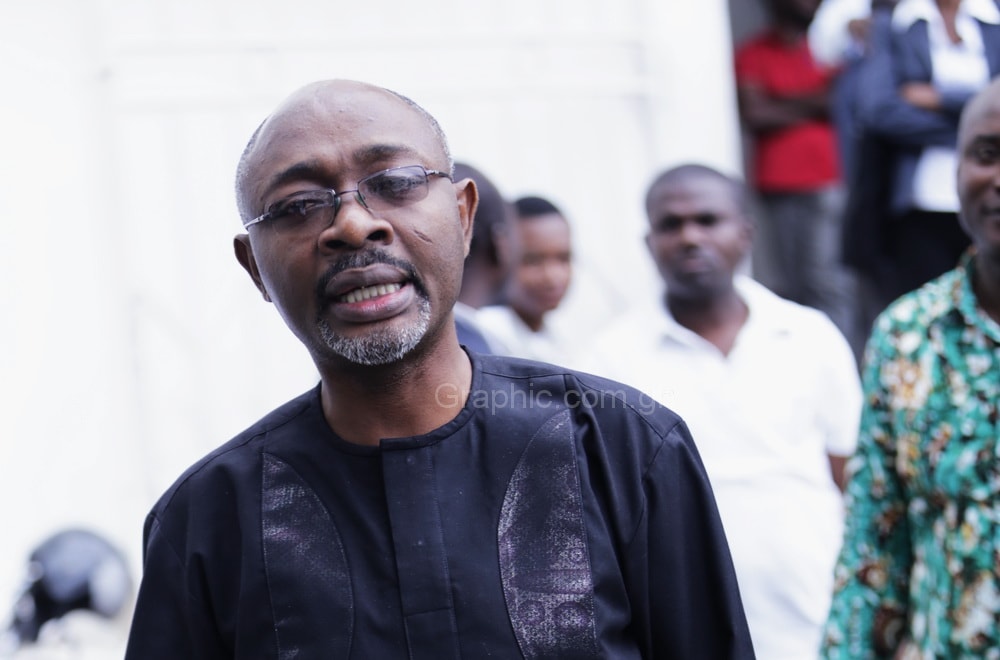 That money was paid him in 2009 after the Mills-led National Democratic Congress government agreed that his supposed contract with the state was wrongfully terminated.

However, an Auditor General’s report released in 2010 said the amount was paid illegally to the NDC financier.

The court said it was wrongfully paid him and has finally directed that his properties are sold.