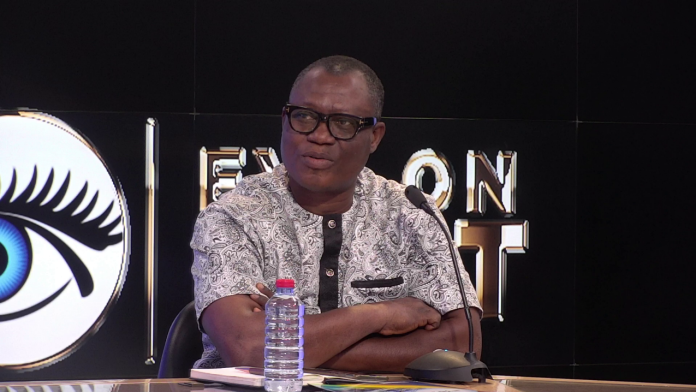 The Food and Beverages Association of Ghana (FABAG) has hinted at the need for some reasonable concessions to be made by the Food and Drugs Authority (FDA) on FDA’s fees during the clearance of goods at the ports.

This call was made by the General Secretary of FABAG, Sam Aggrey, during an interactive session on Eye on Port.

According to him, a reduction in the fees charged importers is necessary due to the current economic climate characterised by inflation and exchange rate volatility.

He lamented that due to exchange rate fluctuations, the cost of importation has continually hiked at the ports, making it unattractive to engage in international trade.

“Initially, when the 0.8 percent of FOB price was rolled out, we did not see anything challenging about it. Now the exchange rate has affected us so badly. If you look at how much we were paying for that 0.8 percent then, as opposed to now, a vast difference especially for us, bringing us many volumes of cargo. The additional cost is almost about 40 percent increase. This adds to the other fees we have to pay on the import bill.”

He said the expectation of his outfit is that as the dollar rate keeps going up, the percentages decrease and will pursue the review of the fees charged.

General Secretary of FABAG, nonetheless, stated that the high cost of doing business at the ports is not necessarily the making of FDA’s charges alone.

Mr. Aggrey also questioned the legitimacy of the container fumigation exercise ongoing at the ports of Ghana, one which he opined has also added to the cost of doing business in the country.

Reacting to the sentiments of the General Secretary of FABAG, the Director of the Centre for Import and Export Control, Emmanuel Yaw Kwarteng, sympathised with the exchange rate volatility which is negatively impacting international trade.

He, however, stated that the Food and Drug Authority is justified in charging such rates, citing operational reasons.

Mr. Kwarteng said these monies collected are required for the day-to-day running of the activities of FDA which includes the procurement of standardised materials and equipment, and periodic maintenance of these highly sophisticated equipment necessary for the authority to perform its mandate.

“FDA also suffers from the dollar fluctuations as well because most of our inputs required to do our work are charged in dollars. The reason why government of Ghana allows FDA to charge dollars for some of these services is because of that. Times are hard but we cannot argue that because times are hard we should lessen the frequency of our tests or shirking our responsibilities,” Mr. Kwarteng said.

He revealed that, in fact, the FDA required more, but due to extensive consultations with stakeholders and government, the existing rates were collectively agreed upon.

The FDA official averred that because of Ghana’s vibrant FDA, the country has been able to safeguard the public space from unwholesome food and medicines at a much higher rate than most of its neighbours.

34% of businesses not aware of AfCFTA – survey