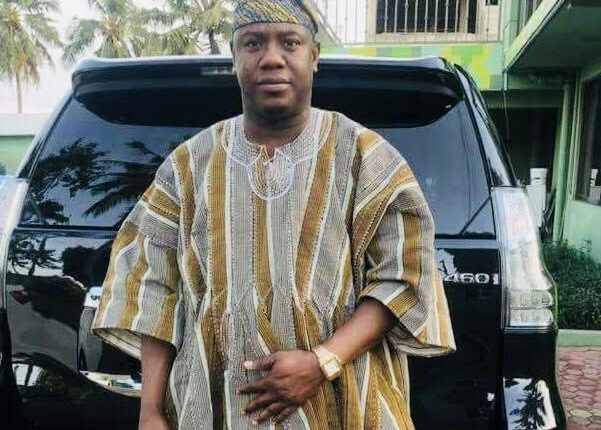 On January 15, 2021, 7:38 AM
Share
The ghanareport can confirm that President Nana Addo Dankwa Akufo Addo is likely to release the first batch of his much awaited ministerial appointments over the weekend or by close of day, Monday.
Speculations are rife over the personalities being tipped for various ministerial positions to assist the President deliver on his mandate during his second term in office.
The Ghanareport has obtained an exclusive list of individuals being considered to occupy various positions in a highly unpredictable turn of events during the last elections which saw the ruling NPP lose a significant proportion of their seats to the opposition National Democratic Congress, NDC.
The Member of Parliament for Yendi and son of Ghana’s late former vice President, Farouk Aliu Mahama may be heading for the Ministry of Trade as a deputy Minister while the former boss of the National Petroleum Authority, NPA, Alhassan Tampuli, now MP for Gushegu, taking his position as Ghana’s next Deputy Transport Minister.
Our sources also have it that Member of Parliament for Dome Kwabenya, Adwoa Sarfo will not be returning to the Ministry of Procurement but will however be considered as the next Minister of Gender, Children and social protection.
Story By Mohammed Yakubu
appointmentsFarouk Aliu MahamaMinisters
You might also like
News