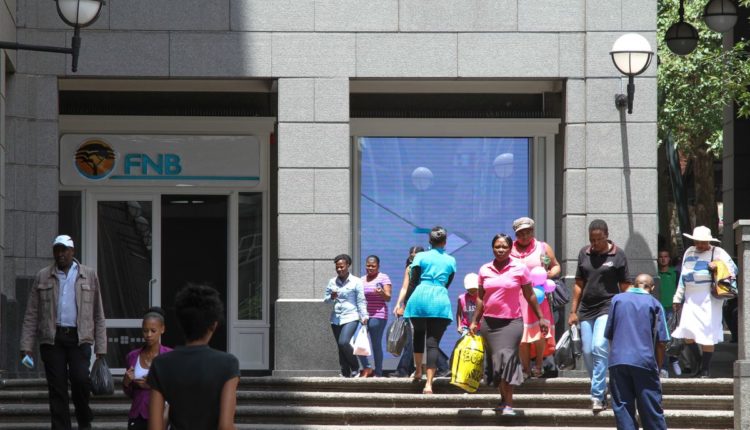 FirstRand Ltd. plans to replicate its South African business, where it is a leader in car and home finance, in Ghana following the takeover of the West African nation’s biggest mortgage provider.

First National Bank Ghana Ltd. will also expand GHL Bank Ltd.’s offerings to include insurance, personal loans and investment products, said Dominic Adu, the chief executive officer of the combined entity. Until the deal in May, FirstRand was mainly focused on corporate and investment banking after getting a license to operate in Ghana in 2014.

“We’re a growing bank — we’re mobilizing a lot of deposits,” he said in an interview in Ghana’s capital, Accra. “Therefore, as our cost of funding comes down, we will have to pass that on to borrowers. I see a trend toward lower interest rates. Once that’s addressed people will then have the confidence to borrow.”

FirstRand, Africa’s biggest bank by market value, builds its strategy around offering its customers as many services as possible, from within the group, to boost revenue and protect profit margins.

The purchase by the Johannesburg-based lender of GHL gives it a foothold in an economy that’s been expanding by more than 6.8% for the past three years. The government forecasts gross domestic product will grow 1.2% this year even as the coronavirus pandemic causes many other economies, including South Africa’s, to shrink.

FNB Ghana is very close to rolling out vehicle-financing, said Adu, as the government bans imports of vehicles older than 10 years and pushes for the local assembly and production of cars.

The opportunity to extend more mortgages and asset finance is increasing with a growing middle class in the country of 30 million people and a shortage of about 2 million new homes, according to government estimates.

Recapitalization Exercise
FNB Ghana absorbed about $200 million of mortgages from GHL, equivalent to about 22% of the market. The lender’s strategy will focus on moving customers to digital services that will reduce dependence on branches, Adu said.

The combined business holds 26% more capital than the regulatory threshold, he said. The Bank of Ghana increased the minimum capital for banks by more than threefold in October 2017 to weed out insolvent and poorly governed banks.

It was this recapitalization that opened the way for an acquisition of the institution co-founded by Adu in 2006 and after a failed attempt by FirstRand to buy state-owned Merchant Bank Ghana Ltd., now Universal Merchant Bank Ltd., eight years ago.

While FNB Ghana is now only the 20th-biggest bank in Ghana, it intends to climb the ranks, Adu said. “In the same way that the parent company rose to become one of the top four largest banks in South Africa, it is just a matter of time and we’ll get there with all the knowledge and experience.”