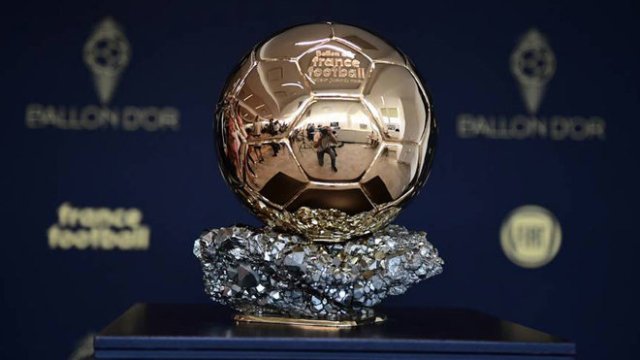 Five African players have so far been named in the nomination list for the 2019 Ballon D’Or award. The French outfit that organizes the award has been releasing the list of nominees today, October 21.

After the announcement of twenty out of the thirty-man list; Liverpool duo of Senegal international Sadio Mane and Egypt’s Mohamed Salah were listed along with Arsenal and Gabonese international, Pierre Emerick-Aubameyang.

Kalidou Koulibaly of Senegal and Napoli as well as Riyad Mahrez of Algeria and Manchester city completed the list of Africa’s quintet.

The Ballon d’Or is an annual football award presented by France Football. It has been awarded since 1956, although between 2010 and 2015, an agreement was made with FIFA and the award was temporarily merged with the FIFA World Player of the Year, and known as the FIFA Ballon d’Or.