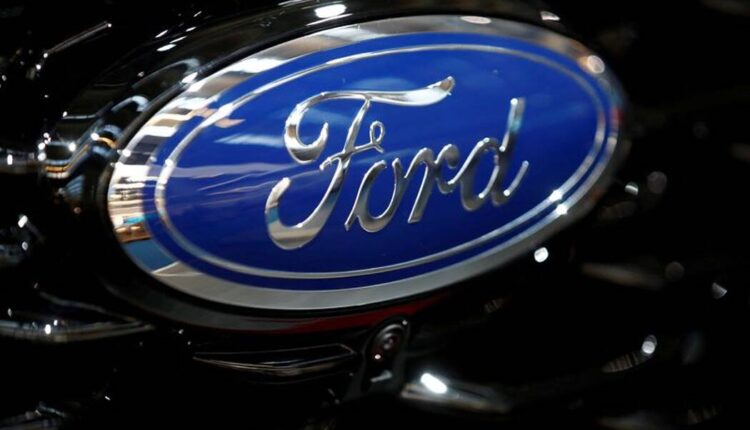 Ford Motor Co said on Tuesday its fourth-quarter results would include an $8.2 billion gain on its investment in Rivian Automotive Inc, following the electric-vehicle maker’s blockbuster market debut in November.

Rivian had soared as much as 53% to cross $100 billion in the biggest initial public offering of 2021, but the company’s shares have dropped over 27% since then.

The stock closed 8.5% lower on Tuesday after hitting its weakest since the IPO amid a broader tech selloff on Wall Street.

Ford, an early investor in Rivian, currently owns about 12% of the California-based company and has itself been racing toward electrification in a shift away from traditional gasoline-powered cars as demand for green transport surges.

In 2019, the 118-year-old Detroit automaker invested $500 million in Rivian, with plans to use the EV maker’s platform to build a new Ford-branded electric vehicle, but the companies dropped those plans in 2021.

Ford, which is reporting its fourth-quarter results on Feb. 3, also said on Tuesday that it would reclassify its $900 million first-quarter 2021 non-cash gain on the Rivian investment as a special item.

The reclassification will change the automaker’s full-year adjusted earnings before interest and taxes (EBIT) guidance that was previously forecast between $10.5 billion and $11.5 billion including the gain.

Ford also said it would record about $1.7 billion in costs associated with buying back and redeeming more than $7.6 billion in high-cost debt in the fourth quarter.

It will also mark a non-cash gain of about $3.5 billion in the fourth quarter and $3.9 billion for the full year related to the remeasurement of its global pension and other post-retirement employee benefits.

Ford also said it would report a $3.6 billion non-cash benefit, mostly due to changes in its global tax structure.