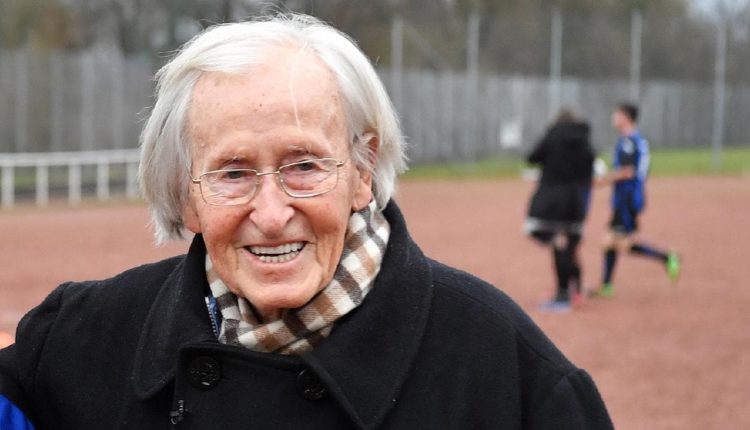 Gutendorf, nicknamed the godfather of international coaching, is said to have passed away in Germany.

He had a short stint with the Black Stars between 1985-1986 with CK Gyamfi and Cecil Jones Attuquayfio (all late) part of his backroom staff.

His highest achievement was winning the Supreme Council for Sports in Africa tournament which held in Ghana in 1986.

Gutendorf took the Black Stars through an abortive 1986 Africa Cup of Nations.

This was after he had become first foreign manager to win the Japanese League in 1984 with Yomiuri SC.

Gutendorf had an incredible managerial career, which saw him coach 18 national teams and six different clubs in the German top flight.