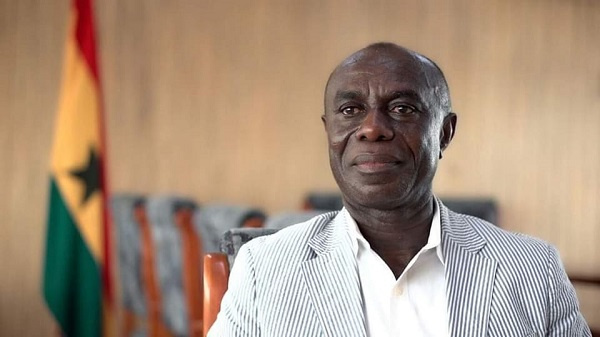 Mr. Nuamah Donkor was a Member of Parliament (MP) for New Juaben North Constituency in the First Parliament of the Fourth Republic.

He was later appointed a Deputy Minister of Health in the Jerry John Rawlings administration, having previously served as the Deputy Regional Coordinator for the People’s Defence Committees and Workers Defence Committees (PDCs/WDCs) under the Provisional National Defence Council (PNDC).

He later had appointments as Minister of Health and Ashanti Region Minister in the subsequent NDC administrations.

He last served – under the John Mahama-led government – as the Chief Executive Officer of the State Transport Company (STC).

Although the cause of death is unknown, Mr. Nuamah is said to have passed away in London where he was receiving medical attention. He was born on 5 September 1958 at Asokore-Koforidua in the Eastern Region. 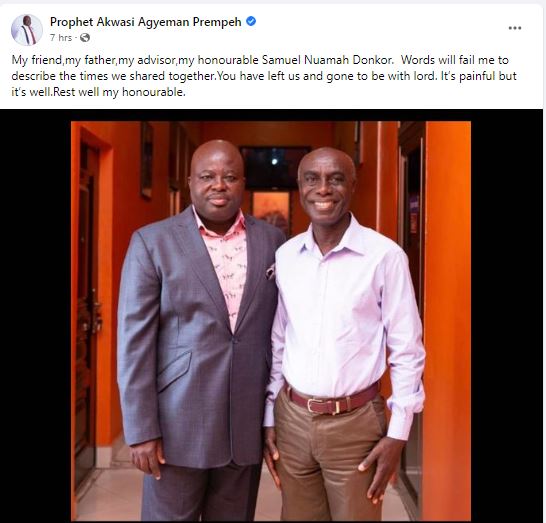 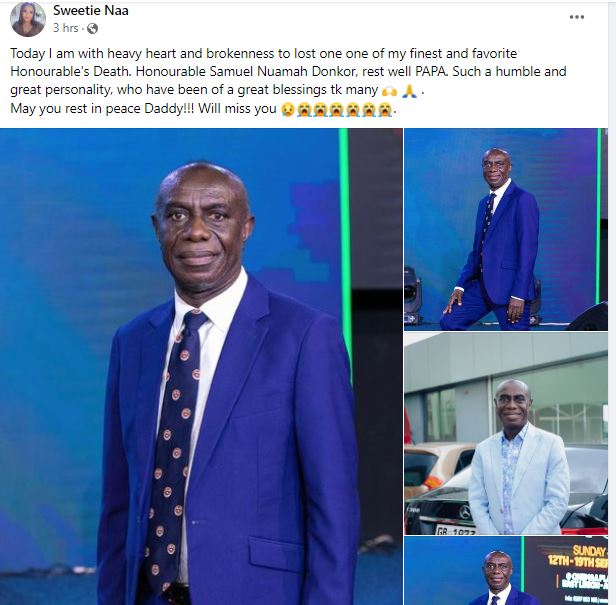