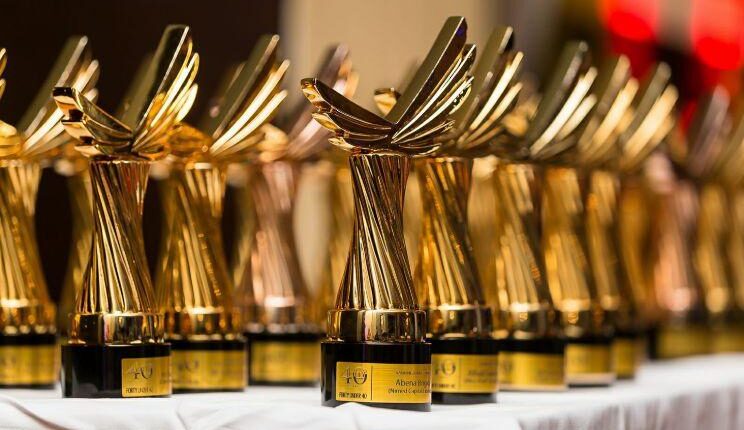 Forty Under 40 awards slated for October 8

This year’s edition of the annual Forty Under 40 Awards is slated for Friday, October 8.

The annual event organized by Xodus Communications Limited will be held at the  Kempinski Gold Coast Hotel in Accra.

This year’s event, which is the fifth edition, according to the organizers will bring together thousands of budding young entrepreneurs.

Organized in partnership with the Ministry of Tourism, Arts and Culture, the awards ceremony will celebrate the nation’s most influential and accomplished young business leaders under the age of forty, who are committed to business growth, professional excellence, and community service.

The Chief Executive Officer of Xodus Communications Limited, Richard Abbey Jnr. stated that putting the spotlight on the younger generation will build a positive attitude in the youth to strive for excellence.

According to him, the awards have become the benchmark for many young leaders in the past five years, adding that most winners and nominees have risen the ranks as a result of the endorsement of their achievement by this rigorous and credible awarding scheme.

He added that the awards, guided by a criteria glossary and nomination guidelines, are supervised by an eminent Awarding Board comprising; Professor David Atta Peters, Professor Essilfie Conduah, Dr. Ato Conduah, and Dr. Ken Kwaku.

The award category covers a wide range of all the various sectors you can think of; ranging from banking and finance, energy, family business, agriculture, theatre and arts, journalism, fashion, law, sports, event management, health, technology, and innovation amongst others.