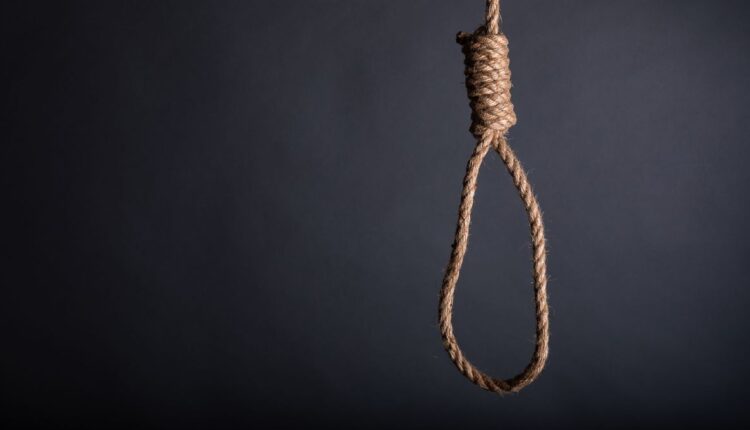 A case has been brought before the Supreme Court of Ghana by a private legal practitioner to have the highest body of jurisprudence re-interpret Ghana’s criminalisation of attempted suicide.

Currently, under Act (1960) Act 29, specifically Section 57 (2), is stated that “whoever attempts to commit suicide shall be guilty of a misdemeanour”. A misdemeanour may be minor wrongdoing but is still a crime in Ghanaian law books and thus punishable.

This is an entrenched clause that leaves little to no room for a judge’s discretion.

But Christian Lebrecht Malm-Hesse, an associate of legal firm K-Archy and Co, wants to see attempted suicide decriminalised. Malm-Hesse’s writ was filed on May 8, 2021, and has been greeted with modest media appreciation although the argument is not new.

Malm-Hesse wants the Supreme Court to declare that there is no criminal intention or mens rea with respect to the commitment of an unsuccessful attempt. The lawyer would also like to see “attempt to commit suicide”, that is section 57 (2) of the Criminal Offences Act, 1960 ACT 29, amended and to that extent, expunged.

In a 2013 paper by legal scholars David Lester and Deborah L. Khan, it was argued that Ghana, just like India and Singapore and other few countries, seem to criminalise attempted suicide as part of the legal tradition these countries inherited from the British colonizers.

The campaign to decriminalise attempted suicide has gathered momentum over the last decade. Nonprofit organisations, mental health advocates and even some officers of the law and the courts have all in the past joined the call.

Here are four points that have been raised by those who want suicide decriminalised in the country.

As hinted in the prologue to this, Ghana’s criminalisation of attempted suicide was inherited from British common law. The thought behind punishing botched attempts stem from the idea that the individual belongs to the community just as they belong to themselves.

Criminalising attempted suicide could have been found in the post-independent law books of almost every former British colony. Those in Ghana who fight to have it expunged make the argument that in light of modern empirical evidence, the idea that a suicidal person deserves punishment is an outmoded colonial burden.

Perhaps, the angle of mental health is the strongest for those who wish to see attempted suicide decriminalised. The premise of this point is that ordinarily, people would prefer to be alive than be dead.

In such cases that they wish to be no longer alive – and not because of a serious medical condition – their mental state requires attention by the community. Mental health experts should therefore be employed to help individuals find their will to live again.

This argument is also supported by sociological evidence where it has been recorded that most people who have attempted suicide have spoken of mental worries accruing from various other problems.

Advocates of decriminalisation also view the idea of punishing suicidal individuals as a needless crime for society to have in its law books. One legal scholar from Uganda has even described punishing attempted suicide as lacking the foundation of a crime.

This is when a crime is defined as harm to others. A person who desires not to be alive anymore should not be seen as harming others, especially if they are not a suicidal mass killer.

If no other person is harmed in a failed attempt at committing suicide, criminalising failed attempts is only maintaining a pointless piece of law.

If punishing crime is meant to deter people from repeating the transgression as well as rehabilitate them into society, then punishing attempted suicide seems like something that would not work, advocates have said.

To take punitive action against one who does not wish to live anymore may only serve to delay what they eventually wish to commit. Those who support punishment have been accused of looking at things in a way that when individuals are punished for attempting suicide, then they automatically no longer wish to die.

Punishment has been described as ineffective. Rather, what campaigners of decriminalisation want to see is the provision of the economic, social, psychological and political needs of people who have come to believe there is no reason to live any longer.