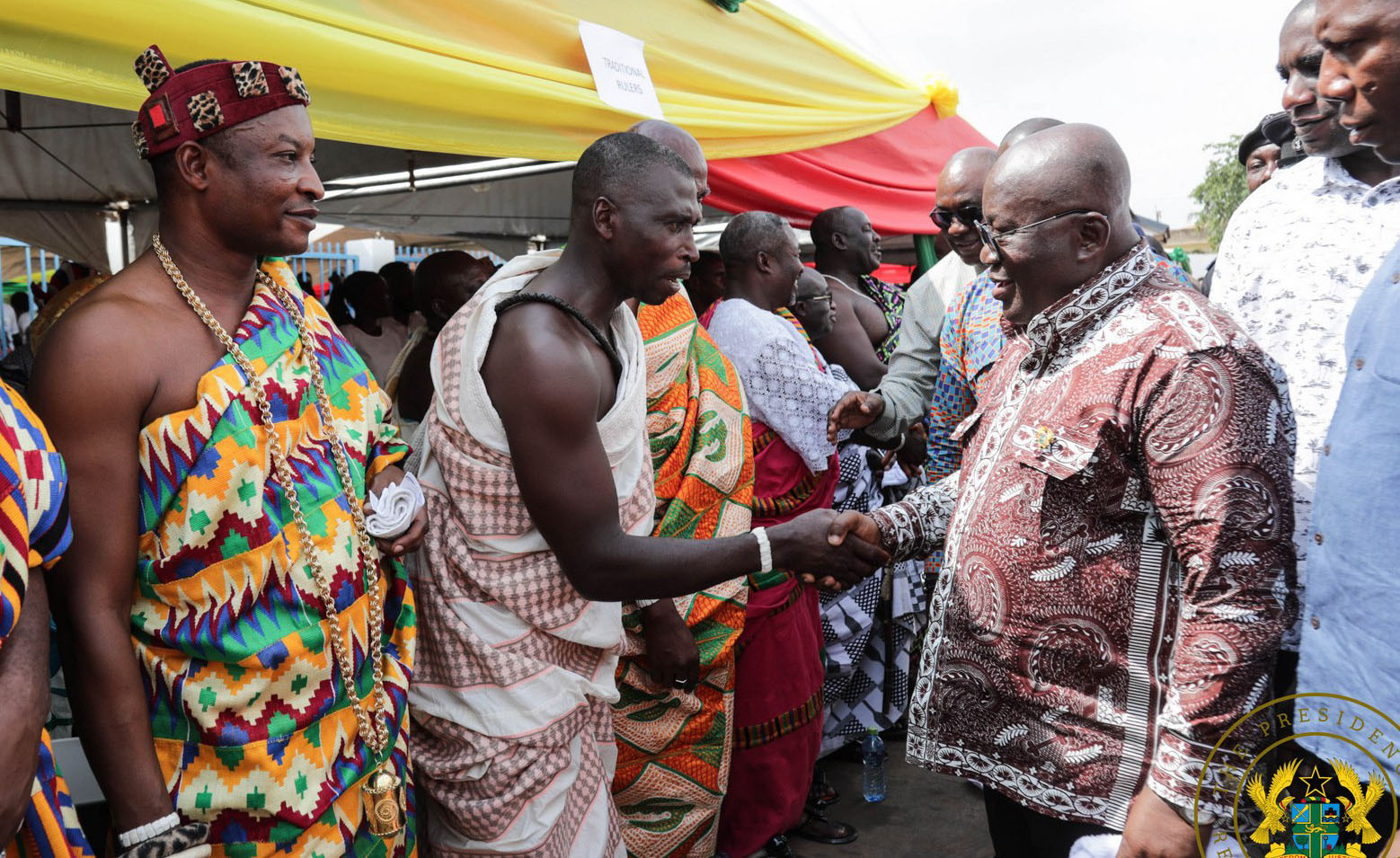 President Nana Addo Dankwa Akufo-Addo says the sound management of the Ghanaian economy, coupled with the implementation of a number social intervention programmes such as the Free Senior High School policy, have exposed people’s lack of understanding of the subject of social and economic development.

This has also led to the strengthening of the monetary policy, a reduction in interest rates, and the continuing stability of the cedi. 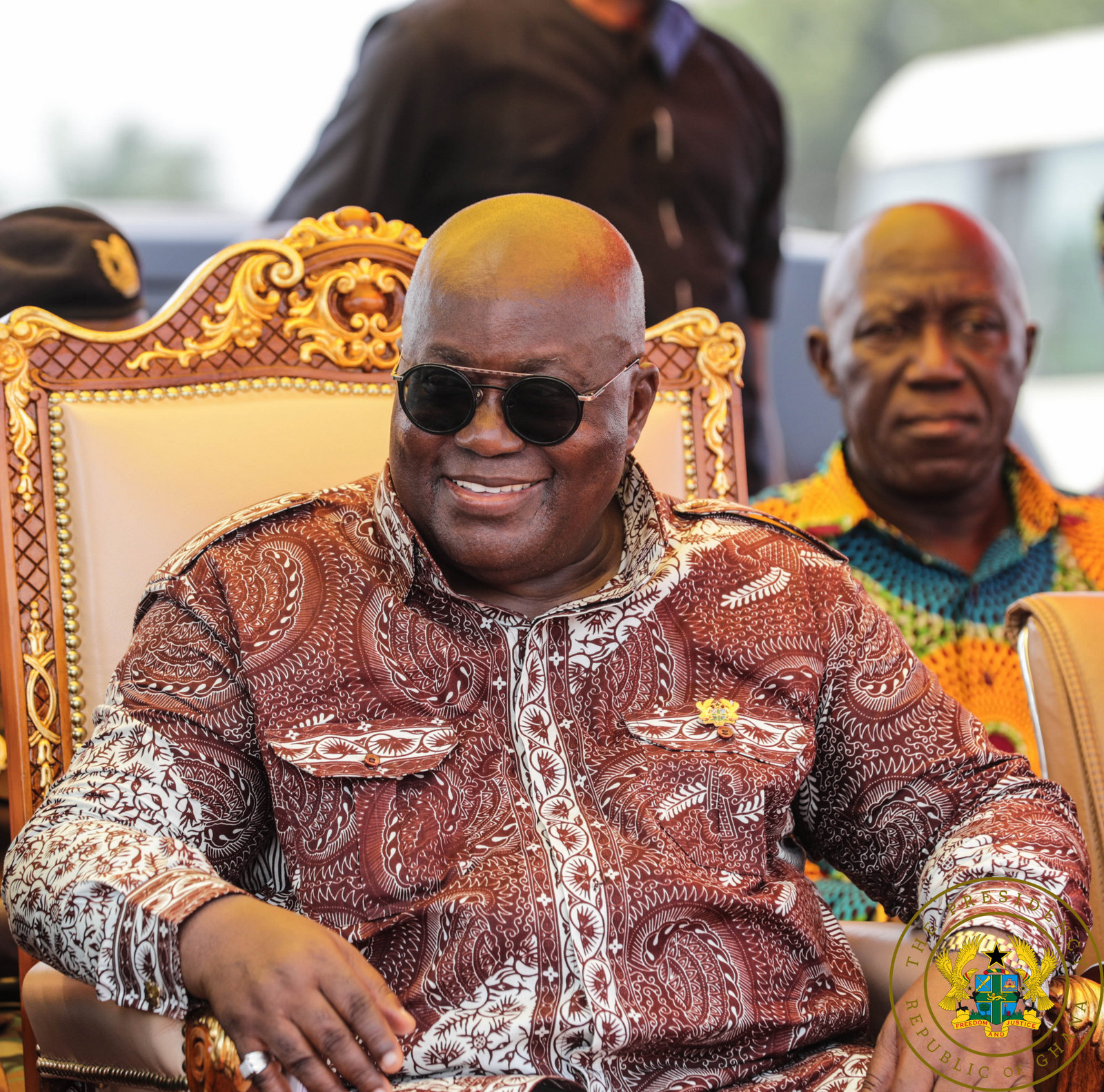 In addition to strengthening the macroeconomic fundamentals of the economy, the President noted that his Government has decided to develop the human capital of the country, if the country is to move onto the path of progress and prosperity.

“If resources are all we need to build a country, we should be very rich in Ghana. But, we need above all, trained human capital. That is why I made it a priority to open access to education. All those characters who are blabbing about the Free SHS, they don’t understand what social and economic development is all about,” President Akufo-Addo said. 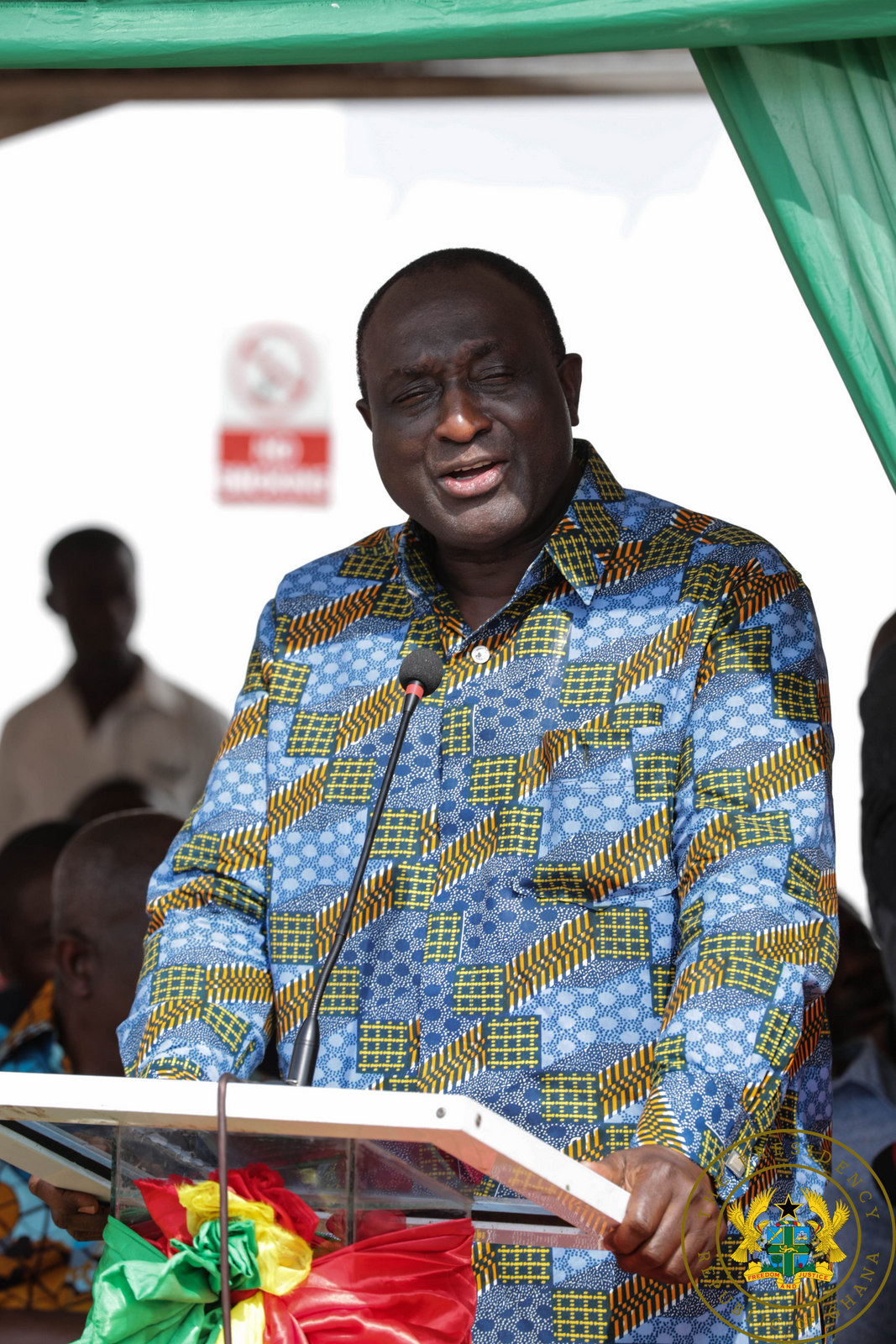 He continued, “In two years of the policy, nearly 300,000 more young people have gone into SHS than before. The people who opposed the policy are saying that when they come back to power, God knows when that is going to be, they are now going to review it. A policy you opposed, you are now going to review it. What does that mean? You are obviously coming to collapse it. We are not going to allow anyone to collapse this policy.”

President Akufo-Addo said this on Tuesday, 4th December, 2018, when he began his 3-day tour of the Greater Accra Region, with a visit to the Healthi-Life Beverages Company Ltd.

In addition to guaranteeing access to education, President Akufo-Addo noted that his Government has also laid the foundation for the revival of Ghanaian agriculture, with the implementation of the Programme for “Planting for Food and Jobs.”

In the first year of the policy, President Akufo-Addo noted that 200,000 smallholder farmers were co-opted into the programme, with some 500,000 farmers involved in 2018.

He assured that next year, one million farmers are going to be involved in the planting for food and jobs programme.

“We are doubling our yields across the country, increasing productivity of our farmers, and it has become obvious that for the first time in a long time, we are no longer importing maize in Ghana, and food has become more and more abundant in Ghana,” he said

The President stressed that, next year, government will begin the implementation of the Rearing for Food and Jobs programme, to boost the country’s livestock programme.