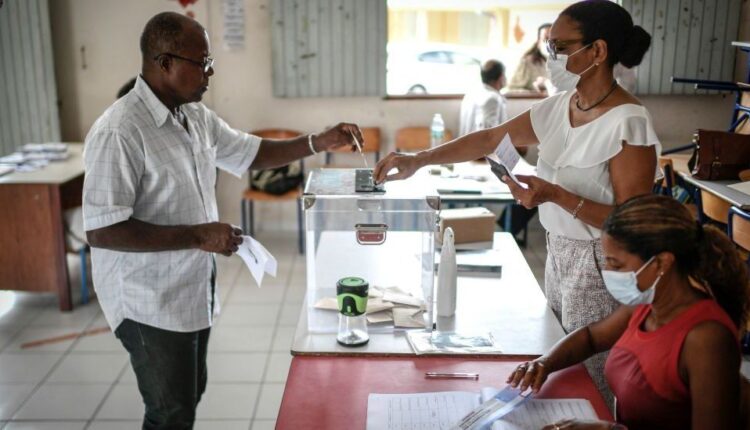 It’s not even two months since Emmanuel Macron was convincingly re-elected as president but he is already in a crunch election that could prevent him pushing through his reforms.

French voters are going to the polls to decide who will control their National Assembly.

Mr Macron beat the far right in April, but this time the challenge is harder.

Far-left Jean-Luc Mélenchon leads a left-green alliance that finished neck and neck with Macron only a week ago.

They call themselves Nupes, which stands for New Ecological and Social Popular Union, and the polls suggest they could stop the president winning the 289 seats he needs for an outright majority. The centrist Macron alliance, Ensemble, portrays them as a “marriage of convenience” of Communists, Socialists, far-left Mélenchonists and Greens.

But Nupes have galvanised voters with a promise to fight spiralling prices, bring down the retirement age and tackle climate change. Green leaders and many green voters back them, accusing President Macron of doing little in the past five years. 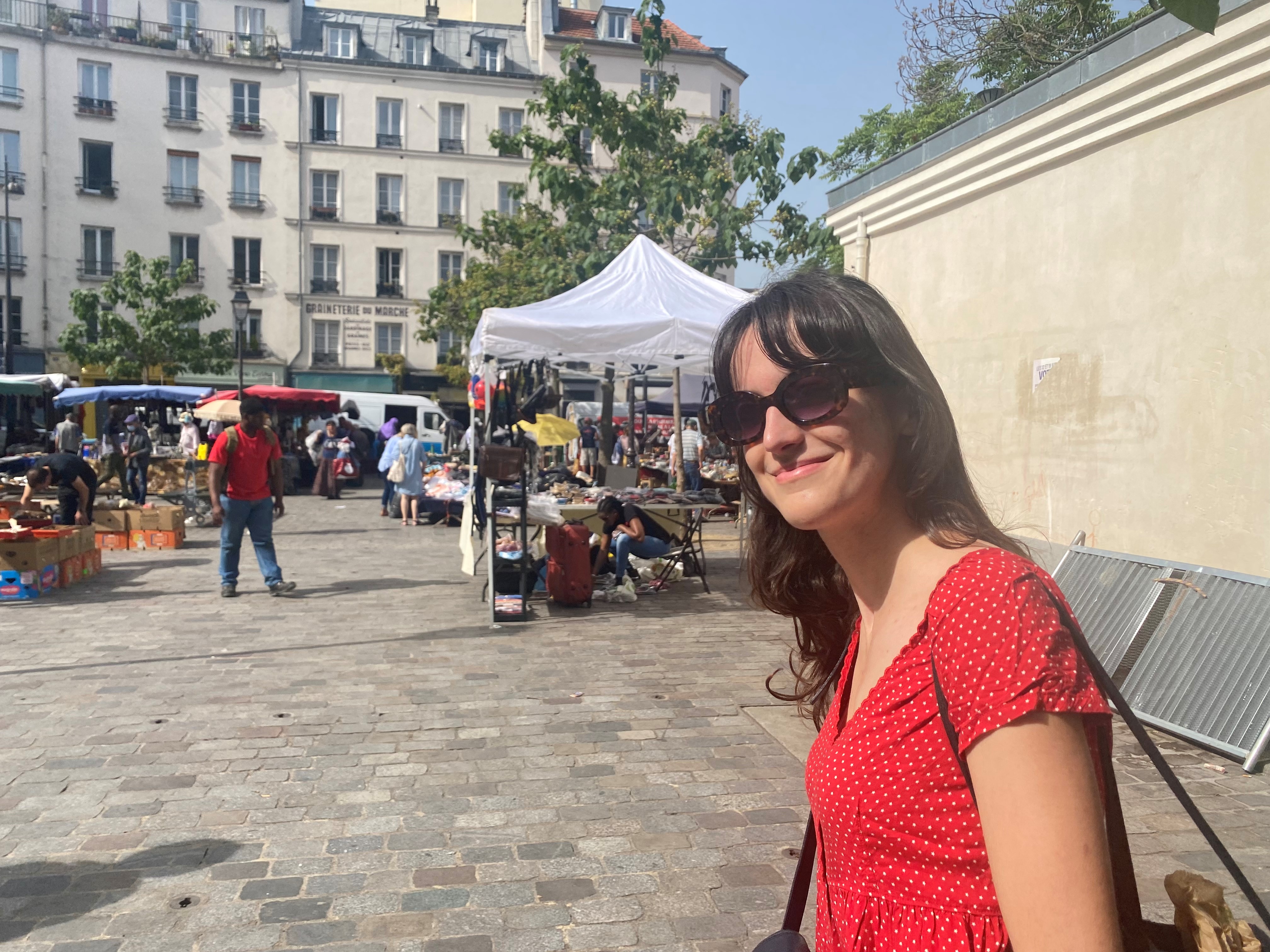 I wouldn’t normally vote for the left but I want a government that has green policies.

Sunday’s second round is almost entirely made up of run-off duels between two candidates, and almost half involve the two big alliances. Several ministers in the Macron government are battling to keep their seats and hold on to their jobs, and two of the toughest fights involve Europe Minister Clément Beaune and Green Transition Minister Amélie de Montchalin.

Without an outright majority of 289 seats, Mr Macron will need the support of other parties to push through his big-ticket reforms, such as raising the retirement age, cutting taxes and reforming benefits. Pollsters suggest Ensemble will win 255-305 seats and Nupes 140-200.

As the sun went down on the campaign on Friday night, Nupes spokesman Ian Brossat told supporters in Longjumeau south of Paris: “They didn’t think the left and Greens could get together – it would be chaos and catastrophe; but the chaos today is economic, with food prices going up. We’ve got 10 million people in poverty.”

While fighting for the presidency, Mr Macron rallied voters across the spectrum by presenting his main rival Marine Le Pen as an extremist and contrary to the republic’s values.

With mainstream parties joining the Mélenchon alliance it has become harder to do that with this rival. President Macron has appealed to voters to give him a solid majority in the “superior interest of the nation”, while Russia’s war rages at the gates of Europe.

Former Marxist Jean-Luc Mélenchon has long wanted France to leave Nato but says that is now not a priority. However, he remains controversial, tweeting that “the police kill” and promising to naturalize Wikileaks founder Julian Assange as French if he wins the election.

In Longjumeau, first-time voter Clara said she had backed Mr Macron against the far right in April, but this time preferred the left-green alliance.

The local candidate is only a few points behind the ruling party rival. But in the next-door constituency Amélie de Montchalin trailed in the first round and defeat would mean losing her job as minister.

The same is true for Clément Beaune, whose opponent in one of the Paris seats is Caroline Mécary, an experienced LGBT rights lawyer.

Both candidates visited the Aligre market near the Gare de Lyon several times in the run-up to Sunday’s vote, says market vendor Ichem. “People can’t afford much now; they buy less than before,” he observes.

Visiting the market, Grégoire said he backed the president because he did not want to return to the days of “cohabitation”, when president and government came from different parties: “Yes it used to work before but they weren’t good years.” Jean-Baptiste agreed the president needed a strong mandate: “Without a majority he won’t be able to do anything he needs to do.”

But Christine believed handing the president an absolute majority was bad for democracy. She backed Emmanuel Macron to keep the far right from the Élysée Palace, but felt having another party in government was good for debate.