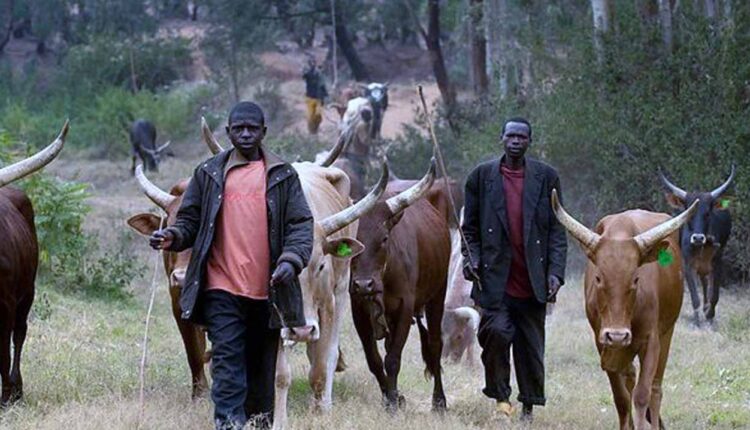 The leadership of the Fulani Community in Ghana is set to petition the United Nations over what it describes as an incessant attack on their compatriots after another nomadic herdsman was shot dead by unknown assailants.

“This boy was shot in his house unprovoked. We are still calling upon the government and even now the President, the Fulani leadership have given [the government] 21 days ultimatum for the case to be looked into,” Yakubu Musah Barry, the National Secretary of the Fulani Association said.

Failure for which the association would head to the world body to seek justice.

The incident, which occurred at the Nsuta area in the Ashanti Region at the weekend, is said to be the ninth in the row.

It comes after the leadership of the organisation petitioned the Ashanti regional police and the regional minister seeking justice.

In 2019 alone, about 22 nomadic herdsmen, mainly of Fulani descent, were killed at Asante Mampong and Nsuta areas of Ashanti Region.

The herdmen insist that despite the reports of the 19 incidents made to the police, including the nine deaths already recorded in the year 2020, no arrest has been made so far to punish the perpetrators of these crimes.

With the December 7 elections five months away, Mr Barry said, “We are heading to an election period and already there is a tension of discrimination in the country. The intimidation is still going on against this same tribe, the Fulani’s. I think these barbaric activities have to stop”.

Mr Yakubu expressed concern over how unjust Fulani’s have been treated in the country by citing a reverse scenario, and cited instances where crime, involving Fulanis are treated with expedite action.

“The Fulani’s are also human beings. We are not animals and it is one of the largest ethnic tribe in Sub-Saharan Africa. We must be very careful”, he added.

However, Mr Yakubu confirmed that tempers of the herdsmen who were affected by the current incident were being calmed so as to prevent counter-attacks.