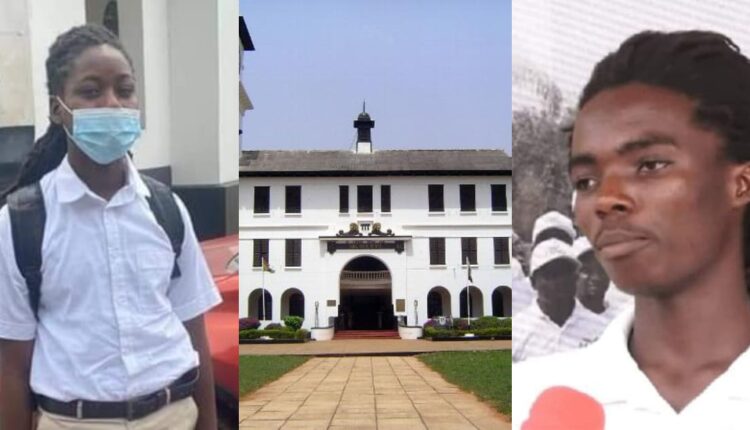 The Accra High Court on May 31, ordered the Achimota School to admit the two Rastafarian students, Oheneba Nkrabea and Tyrone Marghuy, who were earlier denied admission.

In her ruling on Monday, the judge, Gifty Adjei Addo, said the failure to admit the applicants because of their dreadlocks, which is a manifestation of their religious right, violates their human rights to education and dignity. 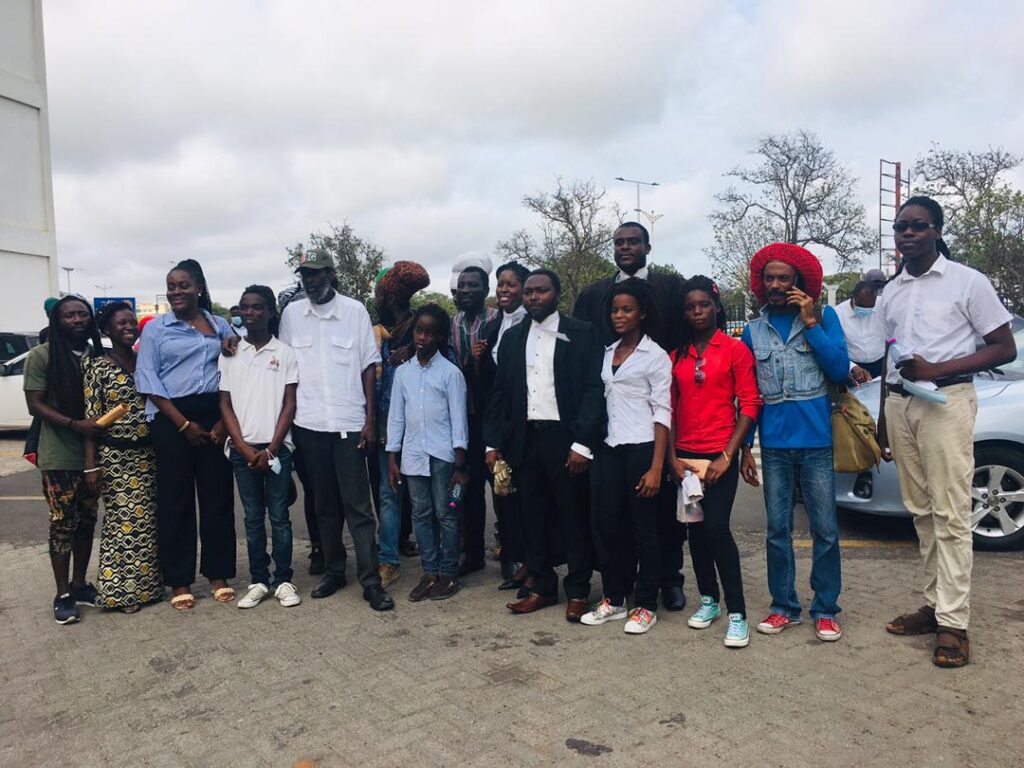 The judge pointed that the ultimate aim of the rules is to enhance discipline and academic excellence. She wondered how keeping the dreadlocks was going affect the school community regarding the two disciplines.

Here is the full judgement