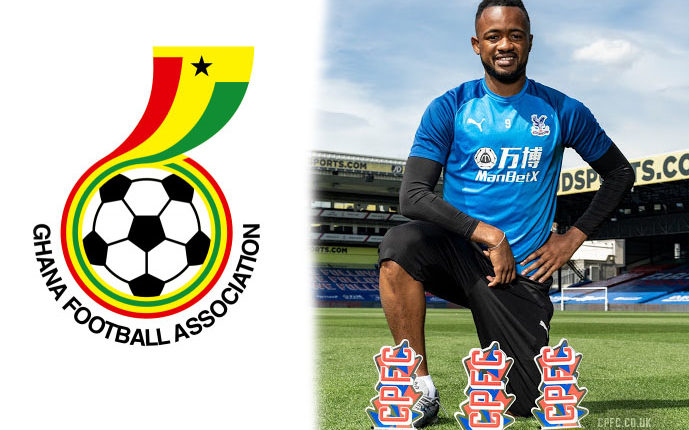 The Ghana Football Association has congratulated Jordan Ayew after being named Crystal Palace Player of the 2019/20 season at the club’s end of season Awards ceremony.

Finishing the 2019/2020 season as Palace’s top scorer in the Premier League with nine goals and three assists, the 27-year-old forward got an impressive 37% of the total votes cast from almost 6,000 supporters.

A tweet by the Ghana FA on its official page eulogised the player for flying high the flag of Ghana and encouraged him to do more.