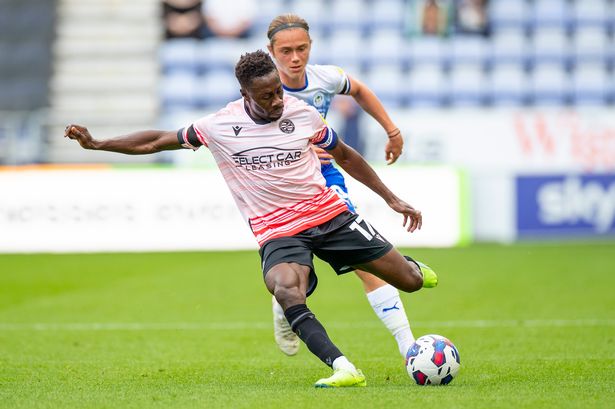 The Ghana international has picked up four yellow cards in the first 10 games of the season. He was cautioned in the side games against Cardiff City, Rotherham United, Sunderland and Wigan.

Players are handed a one-game ban for five bookings in the first 19 matches of the Championship.

This means Andy Yiadom must guide against a fifth booking in order to escape a ban from the Championship hierarchy.

The 30-year-old has featured in all 10 games of the Championship campaign for Reading FC.

He was excluded from the Black Stars squad for friendlies against Brazil and Nicaragua.