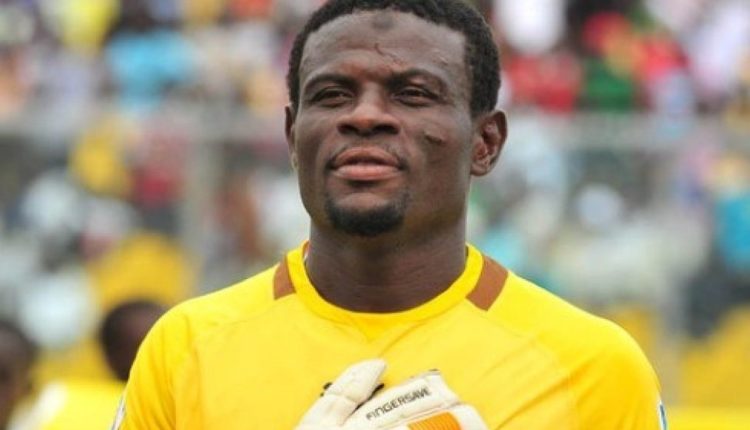 Ghana goalkeeper Fatau Dauda is reported to have taken up a new role at top-flight side Legon Cities.

The experienced shot-stopper has been made goalkeeper’s trainer for the upcoming season.

Per the latest information, Fatau is now a member of the club’s technical team which is led by former Ghana assistant coach Maxwell Konadu.

Konadu was on the bench assisting his boss Kwesi Appiah when Fatau Dauda was Ghana’s number goalkeeper at 2013 Africa Cup of Nations and the World Cup in 2014.

Dauda joined Legon Cities in 2019 and became the club’s captain and No. 1 goalkeeper.

He previously played for Orlando Pirates in South Africa and Chippa United in the Premier Soccer League.