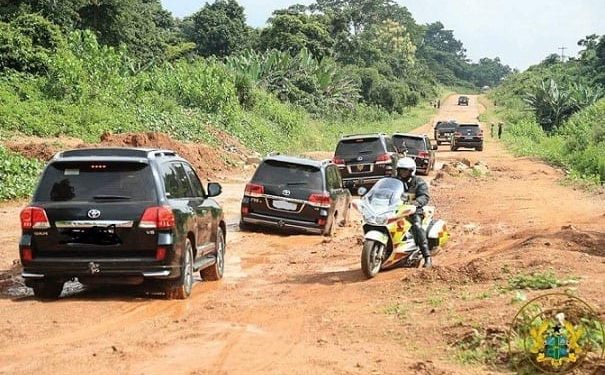 Ghana: Gov’t Bans Use Of V8s

The government has placed a ban on the use of V8/V6 vehicles by government officials in the country, effective January 2023.

Finance Minister Ken Ofori-Atta who made this known during the 2023 budget statement presentation on Thursday, said the V8/V6 can only be used for cross-country travel.

According to the minister, this is the first step toward expenditure rationalization, to help reduce the glaring hardships that Ghanaians are currently facing.

Also, the sector minister emphatically stated that the purchase of new vehicles shall be restricted to locally assembled vehicles.

In his presentation, the minister indicated that all government vehicles would be registered with GV green number plates from January 2023, for easy identification.

This directive, the minister said, applies to all methods of fuel allocation including coupons, electronic cards, chit systems, and fuel depots.

“Accordingly, 50% of the previous year’s (2022) budget allocation for fuel shall be earmarked for official business pertaining to MDAs, MMDAs, and SOEs,” he said.

He added that in view of the economic hardships only essential official foreign travel across government including SOEs shall be allowed.

For board members, no official foreign travel would be allowed.

“Accordingly, all government institutions should submit a travel plan for the year 2023 by mid-December of all expected travels to the Chief of Staff,” the minister directed.