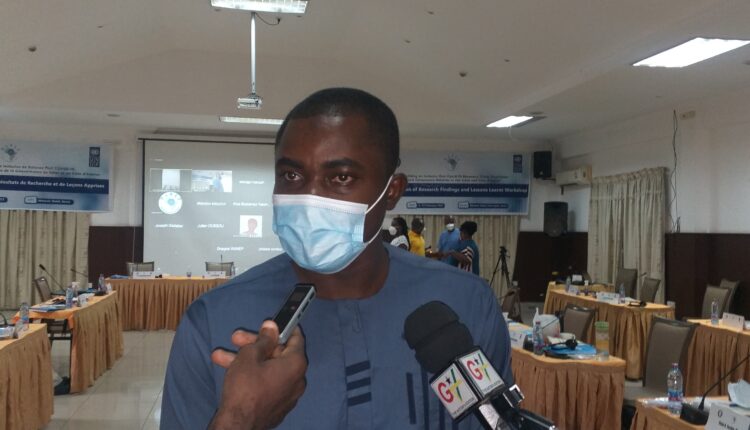 A new study conducted by the West Africa Network for Peace Building (WANEP) has revealed that Ghana is not immune to acts of terrorism and extremism, affecting its neighboring countries.

As part of its findings, WANEP’s Regional Coordinator of Research and Capacity Building, Dr. Festus Kofi Aubyn, has warned that as much as the country may want to disassociate itself from happenings in Mali, Niger, Burkina Faso and Cote D’Ivoire, it should be mindful of a spill over if it fails to protect the peace and security in the country.

“Ghana is not an exemption, some of these threats can be found in Ghana. It cannot be immune from all this because the spill over effect can hamper the stability of the country. I am pretty sure you are all aware of the terrorism and extremism from Cote D’Ivoire border to Ghana.

“The findings of this research have to be a lesson for Ghana to put measures to deal with the threat that led to conflict in these countries to avert a possible recurrence,” Dr Aubyn spoke to journalists during it’s two-day workshop at Mensvic Grand hotel in Accra.

The research, titled “The limits and pitfalls of multilateral regional and national responses to peace and security challenges in the Sahel Region and Cote D’Ivoire,” sought to identify the gaps, interventions of national, regional and international actors in the terrorist fight.

Dr Aubyn observed that with most of the interventions to safe guard peace and security, there were no follow ups of the said interventions due to lack of funding.

Another gap was the lack of functional coordination among the different actors who were working in the Sahel region.

Also, lack of resources, in terms of human, technical and financial by the national actors, were identified as part of the gaps.

The research also pointed to issues of short funding cycle as a huge gap, Dr Aubyn explained that because most of these interventions were short term projects (two to five years), it failed to have its immediate impact. 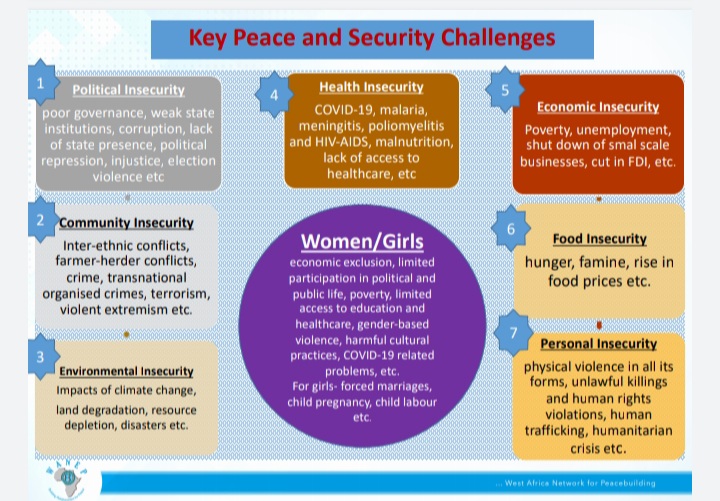 The report called for the establishment of a strong comprehensive integrated framework of initiatives to ensure coherence and targeted responses to issues of security.

Dr Aubyn also called for a bottom-up approach to peace building by investing more in the indigenous actors and initiatives that seeks to maintain peace, security and development. 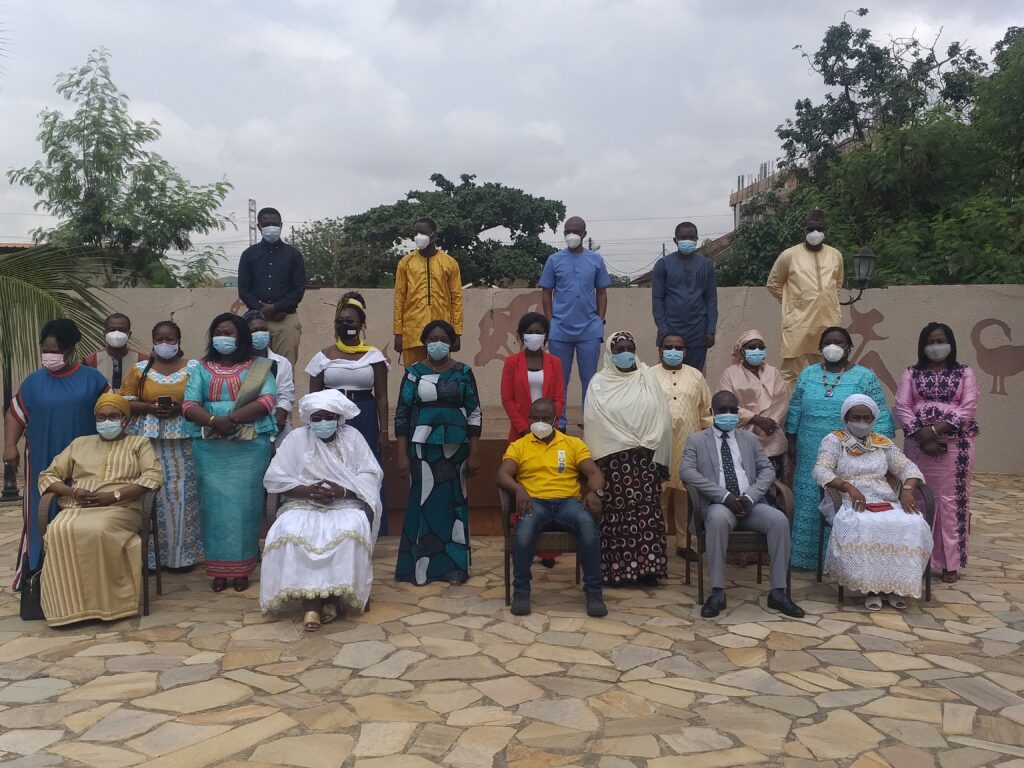 A multifaceted approach, strong political commitment and perseverance from both national and external actors was one of the surest ways of addressing peace and security challenges in the country.

Find below the full report from WANEP