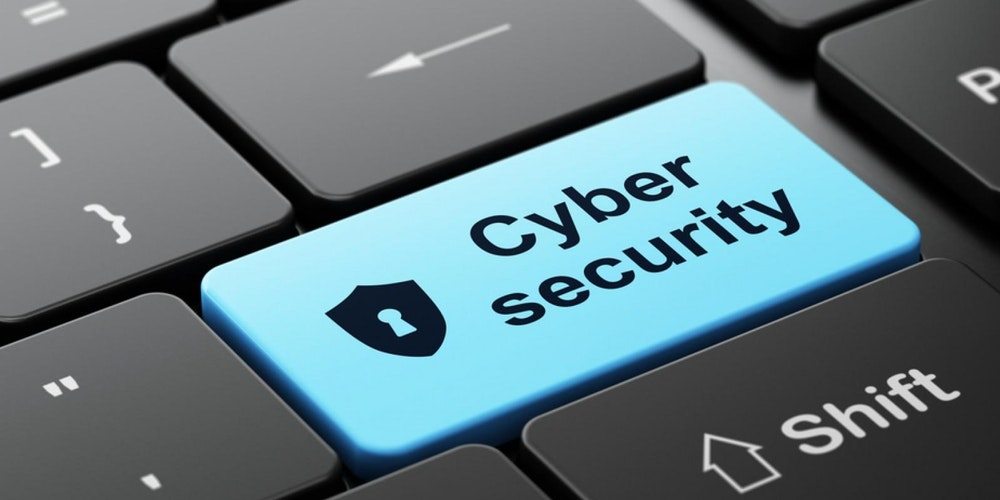 Ghana lost a whopping $229.9million to recorded cybercrime cases between 2016 and August this year.

According to the police, about 60% of the cases reported were fraud related.

Figures available at the Cybercrime Unit of the Criminal Investigation Department (CID) of the Ghana Police Service reveal that $35.7 million was lost to cybercrime in 2016.

Head of the Cybercrime Unit of the Criminal Investigation Department (CID) of the Ghana Police Service Chief Superintendent, Dr Herbert Gustave Yankson, told The Finder that in 2017, cyber criminals succeeded in stealing $69.2 million from corporate bodies, individuals and groups in Ghana.

He added that out of this amount, $28 million representing 40 percent of cybercrime losses in 2017 were monies stolen from banks in Ghana.

According to him, as at the end of August, this year, cybercrime cases reported to the unit, so far, has hit $97 million.

Dr Yankson said deceit was used to perpetuate these crimes.

For this reason, he said the cybersecurity month is crucial because if people are made conscious of what is happening in the cyber space and empower them with knowledge, then people would no longer fall victims.

He noted that this would help reduce their vulnerabilities to prevent some of these crimes.

Academia and industry need to join forces to combat cybercrime
Launching of the National Cyber Security awareness month in Accra dubbed: ‘A Safer Digital Ghana’, Vice-President Dr Mahamudu Bawumia reiterated the importance of building a robust digital ecosystem as major step to the achievement of the country’s agenda of a massive socio-economic transformation.

He noted that a safer cyber environment is critical in ensuring that Ghana’s participation in the digital evolution is secured from the vulnerabilities that comes with it.

The Vice-President noted that Ghana being a part of the increasingly digital world, where daily connectivity has almost become an essential commodity, it was imperative to ensure a safer cyber ecosystem where vulnerabilities are minimised to the barest minimum.

“As we become more and closely connected to each, together we become highly vulnerable to cyber attacks. When there is there is insufficient authentication methods or a lack of consumer security knowledge, then each user is only as safe or vulnerable as the other.”

It is for this reason that the Nana Addo-led government has placed digitization of the Ghanaian economy as an essential part of its governance strategy.

He added that a National Cyber Security Policy and strategy has been drafted and expected to be completed by end of the year.

The policy when completed would mandate the Ministry of Communications to work with other Ministries, Agencies, the private sector and Ghana’s international partners to address any issues that may have the potential to compromise state security.

Furthermore, the Ministry of Communications, in collaboration with other stakeholders, has established Computer Emergency Response Teams (CERTs) to enhance the country’s cybersecurity incident response.

The Vice-President used the occasion to encourage a stronger link between universities and industry to ensure that the country’s young cyber experts are “battle ready”.

He added that “government will make the necessary efforts to support national cybersecurity development efforts”.

The Vice-President commended the World Bank, UNICEF and the United States government for their support towards Ghana’s cybersecurity efforts and called for other partners to offer their support.

“I will, particularly, invite other partners including the business community and Ghana’s international partners to come on board to support this national cybersecurity awareness campaign”.

In Ghana, cyber attacks such as phishing, and website defacement , have been encountered by government agencies thus raising the discussions on the need to strengthen national cybersecurity efforts .

The Global Cyber Security Index in 2016 reported that about half the world’s population use internet and by 2020, over 12 billion devices will be connected to the internet.

This, according to the Minister of communication Mrs. Ursula Owusu Ekuful should be taken seriously as a country.

“These numbers are wakeup call because we are not isolated from these developments.

“And require us to put in place measures to ensure safer cyber hygienic practices that promotes a secured digital ecosystem for all of us,” she added.

The UN action on drug and cybercrime reveal that keeping people safer online is a huge task that no single entity or government can prevent.

She, therefore, advised the need for all to get involved and deepen international corporation and dialogue between the government and regional organizations to combat cybercrime.

Mrs Owusu-Ekuful announced a number of activities for sustained public awareness creation and to ensure a proper cyberculture among Ghanaians.

Those workshops, she said, would help improve the understanding of participants on the use of digital evidence in the criminal justice administration and ensure that the nation reaped full dividends in the digital economy.

Addressing key stakeholders, Mrs Owusu-Ekuful said it was prudent to deepen international co-operation and dialogue, strengthening relations between governments and regional blocs, as well as other partners, to halt cybercrimes in view of the surge in the use of the Internet and other digital tools.

Therefore, the Ministry would involve all ECOWAS member countries in this year’s activities, through a joint collaboration with the World Bank and the ECOWAS Commission.

Mrs Owusu-Ekuful said Ghana was positioning herself as a hub for cybersecurity within the Sub-region, saying that, under the Revised National Cybersecurity Strategy, there would be stakeholders’ consolations in the next five years on cybersecurity issues so that the country would reap the full dividends from the emerging digital economy.

She said the use of information communication technology had witnessed tremendous growth over the years, which cut across the various age groups, with the most vibrant users being between 18 and 20 years.

The 2016 Global Cyber Security Index, showed that half of the world’s population used the Internet for various purposes, with an estimation that by the year 2020, devices that would be connected to the Internet would hit 12 billion.
In that regard, the Communications Minister said there was the need to put measures in place to ensure safer cyber hygienic practices to promote a secured digital ecosystem for all users, including children, adults, businesses and governments.

Mrs Owusu-Ekuful underscored the need for a stronger legal regime particularly, in developing nations like Ghana to fiercely combat the canker of cybercrimes.

Statistics released by the Ghana Interbank Payment and Settlement Services (GhPSS) and the Bank of Ghana (BoG) showed that almost a million transactions were recorded though the Mobile Money Interoperability platform, as at the end of August 2018, barely three months after the system was launched by the Vice President.

Mrs Owusu-Ekuful said the growing use of digital services for businesses had become an irresistible target for cybercriminals, therefore, there was the need to address cyber security challenges as a matter of urgency, in order to reap the full dividends the emerging digital economy brings to the citizenry to prevent it from becoming a curse.

She underscored the need to strengthen cybersecurity as a key foundation for Ghana’s digital economy, adding that last year, the Ministry undertook a number of initiatives and established a National Cyber Security Governance Framework, developed the Cyber Emergency Response Team Ecosystem, as well as commissioned the Assessment of the State of Maturity Cybersecurity, which was conducted by the World Bank in collaboration with the Global Cyber Security.

The month-long programme aimed at educating the public to safeguard the country’s cyber space would ensure a safer digital citizenship at all levels to include children, public, business and government, for their safety and the security of Ghana’s digital ecosystem.

The event, jointly organised by the Ministry of Communications and the National Cyber Security Centre, brought together Information Communication Technology Experts, Chief Executives of Ministries, Departments and Agencies, Members of Parliament, Ministers of State and the donor partners as well as traditional rulers and students.

A cybersecurity maturity study, commissioned by the Ministry of Communications and conducted by the Global Cyber Security Capacity Centre (GCSCC) of the University of Oxford in collaboration with the World Bank, has described Ghana’s cybersecurity maturity level at a formative stage based on the Cyber Security Capacity Maturity Model for nations adopted for the study.

The use of the internet over the last two decades according to the United Nations has seen a tremendous growth especially within young people within the age range from 18 to 28.

For this reason, a campaign organized by the ministry of communication in partner with the national cybersecurity center seeks to create a nationwide awareness to cybersecurity issues among Ghanaians.

The safe digital Ghana campaign seeks to, among others, build upon ongoing efforts aimed at securing Ghana’s digital journey as well as raise public awareness on cyber crimes and cyber security issues among children, the public, business and government.