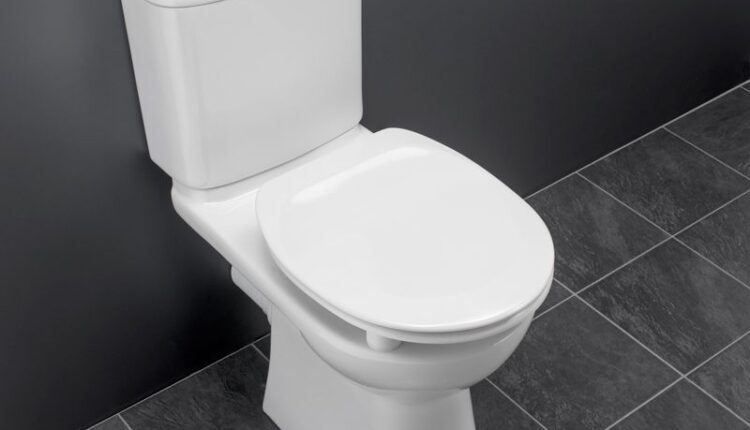 Ghana has improved in the provision of toilets according to the latest Afrobarometer scorecards, Mr Kweku Quansah, Deputy Director, Environmental and Sanitation Service Directorate of the Ministry of Sanitation and Water Resources has said.

He said the latest data available on the Afrobarometer scorecards that track the Sustainable Development Goals (SDGs) demonstrated an improved 33 per cent access to toilet in the country.

“The latest data showed a 12 per cent increase from 2017 to May 2021 on open defecation, a testament that some gains are being made in that sector.”

The Deputy Director made these statements at the second Graphic-Zoomlion Sanitation Awareness Campaign dubbed “Keep Ghana Clean” in Ho.

He said the Sector was mandated to set policy direction on environmental sanitation, which led to ceding 80 percent of participation by the private sector.

He said the negative impact of sanitation on the economy, medicals and the environment cost the country some $290 Million annually for negligence on the sector amounting to 1.6 percent of the gross domestic product computation.

Mr Quansah said there was a need to change attitudes, subscribe to Zoomlion waste bins and build infrastructure to contain the 17,000 tons of solid waste generated daily in the country, half of which were treated.

Professor John Owusu Gyapong, Vice-Chancellor of the University of Health and Allied Sciences (UHAS) observed that the serene and clean environment that heralded the entry into Ho some years ago had begun to deteriorate and appealed to stakeholders to step up environmental issues in the Municipality.

He said there was a close inter-relationship between sanitation and health and data showed that every $1 investment into the sector yielded six positive economic and health outcomes, drawing an inseparable link between water and sanitation.

He said UHAS and the Ho Technical University could collaborate to design local lasting solutions as part of a GHC 5 million grant available for tertiary institutions to find acceptable strategies for maintaining clean environmental sanitation.

Togbe Tepre Hodo IV, the President of the Volta Region House of Chiefs said traditional authorities were well-placed to inculcate the sense of hygiene and environmental sanitation in children as chiefdom is still wielded powers to undertake social issues.

He said chiefs were empowered to sanction subjects who failed to heed communal activity according to the Chieftaincy ACT and this could be explored to instill attitudinal changes that would turn a positive consciousness towards the environment.

Mr Ato Afful, Managing Director, Graphic Communication Group said the partnership seeks to impact on the wellness of the country and export the commendable lessons on environmental sanitation cleanliness from Ho to the rest of the country.

He said it was important to pay attention to sustainable environmental sanitation and believing that Clean Ghana was achievable.

He said “Clean cities must be safe, liveable and green,” saying Ho is what it takes to become a clean city.
He said spatial planning was key for human and vehicular movements, but siting of illegal structures, signages and littering degraded the environment and a reward scheme was fashioned out to honour a clean city and region at the end of the exercise.

He urged the media to lead the crusade and name and shame culprits who denigrated the environment to serve as deterrence and urged MMDAs to refocus on developing by-laws making sure they were well-crafted, gazetted and enforced.

Mr Adams Mahama, Senior Communication Officer of Zoomlion said government and the private player collaboration was key for environmental sanitation and the distribution of the one-million chip-embedded bins had started urging the MMDAs to subscribe for guaranteed waste collection.