Ghana, where are we heading?

To say China is turning Africa into a playground where its businessmen and women are planting dangerous economic dynamites is to say that China is in West Africa.

Across Africa, there is a rising alarm, as well as delight, at China’s financial muscle and its growing influence on a continent where almost every country is extending its hands for a share of the Chinese cake.

Chinese investors and state agencies have spent billions on infrastructure across the continent and in Nigeria, where China has been grabbing oil assets, there is a Mandarin-language newspaper serving 50,000 readers – a community bigger than the British ever were, even at the height of their empire.

The perils and rewards of the Asian powerhouse’s engagement with Africa are well illustrated in the increasing number of roads, stadia, hospitals and the destruction of the environment as Chinese migrants explore weak law enforcement to loot mineral and timber resources.

In Ghana, for instance, the Chinese built the Bui Dam and the Cape Coast Stadium as well as the Achimota-Ofankor road in Accra. The Chinese invested $3.4 billion railway project connecting Ethiopia to Djibouti. But so have they invaded water bodies and forest in rural Ghana, polluting rivers and degrading forests in search for gold. 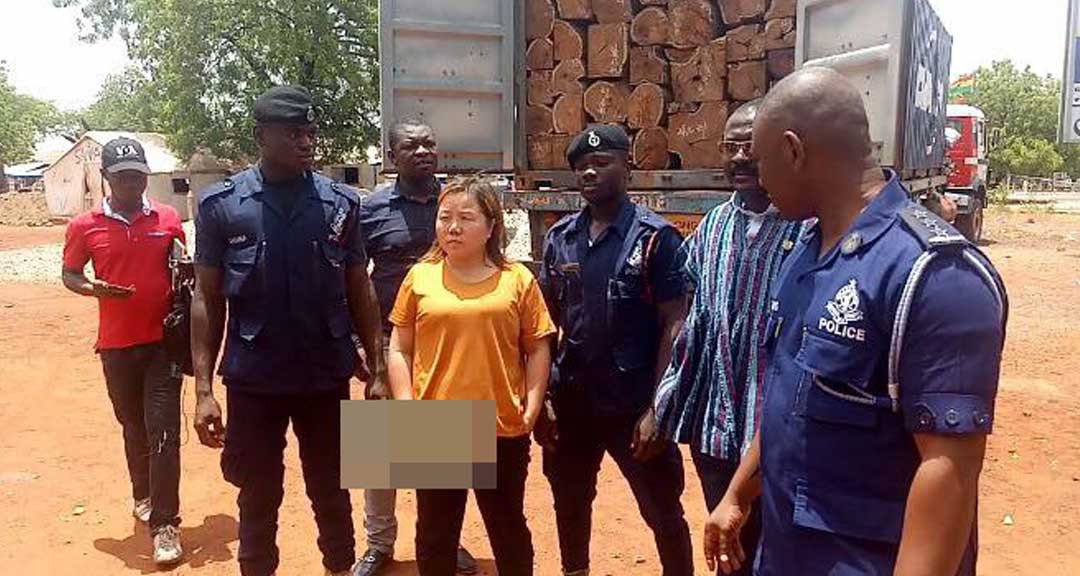 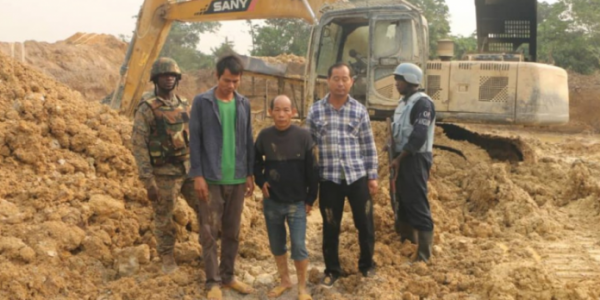 The Chinese cake is going around but beneath is a trap that will deny generations to come not just the wealth of their countries but also our land.

Increasingly African countries are becoming debt trapped in a well-thought-out Chinese plan to compel African countries which have become pawns in global trade to mortgage the future of our generations yet-to-be-born.

From 2000 to 2017, China provided $143 billion in loans to African governments and their state-owned enterprises—the majority of which are concessional loans, credit lines, and development financing. Most of these loans are collateralised with natural resources as was the case of Ghana’s cocoa for the construction of the Bui Dam.

As many African countries complain about the Chinese intrusion, we are also beginning to feel the heat in Ghana.

Media reports that the Chinese businessmen are buying land in our rural communities are yet to receive serious attention from our leaders.

As we speak, cocoa farms that have served generations are being destroyed, sometimes with the tacit endorsement of some chiefs who have seen a few bundled cedi bills.

They are taking our gold and other mineral resources and now our land. 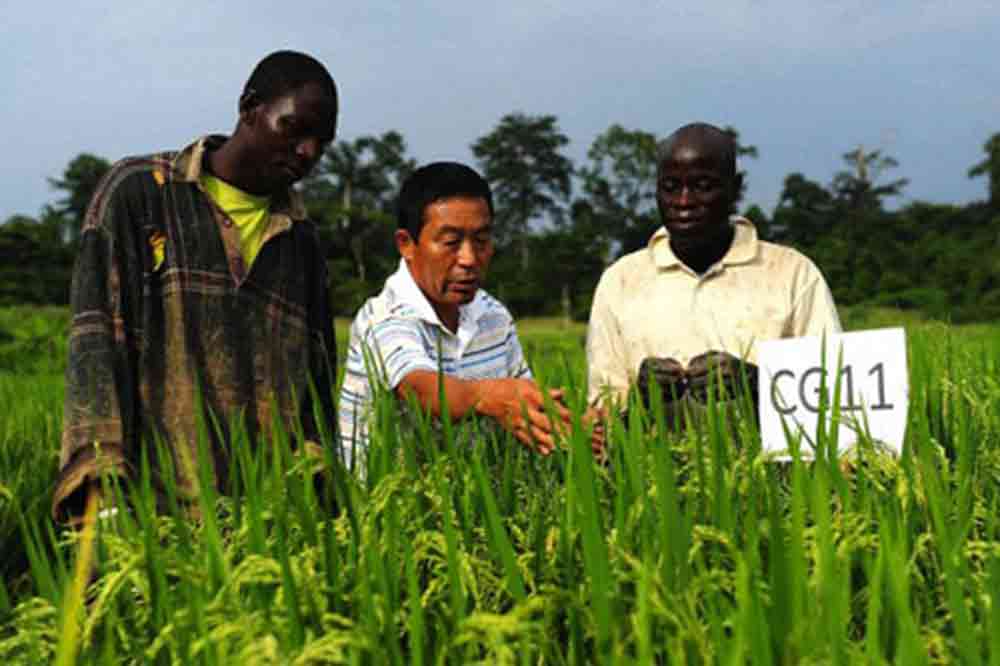 Ideally, foreigners have the right to lease lands for 50 years but the Chinese play on the ignorance of rural folks and buy land outright at the expense of rural dwellers who sometimes lose their farmlands.

A cursory look at the major business interests in our countries, including Ghana, shows that they are foreign-owned. The banking sector, the mines, oil and gas, the telecom sector are all in the hands of foreigners while we get a pittance in exchange.

This reflects in the economic downturn/ capital flight we experience every election year.

As we speak, some local industries are being snuffed out by cheap Chinese imports. VALCO, arguably Africa’s biggest aluminium smelter, collapsed because of a multiplicity of factors including the import of cheap Chinese ingots.

While we destroy local businesses and allow foreigners to flourish, we must also be conscious of the tradeoff. No country develops by empowering more foreigners than its own people.

We should be worried.

Equally worrying are claims that the Chinese are entering the country using our neighbouring unmanned borders in Cote d’Ivoire, Burkina Faso and Togo to avoid the lens of our immigration authorities. Similarly, we are peddling influence by making Chinese visitors chiefs in our rural communities, selling chieftaincy titles to the highest bidder.

To make matters worse, these chiefs are carried on the heads of Ghanaians in ways that throw our dignity into the drain.

Some will argue that the title of a development chief does not make a person a royal or powerful enough to take decisions that could undermine our country. The problem is, they don’t need to take decisions. They will buy them.

We must not allow a few myopic thinkers clothed in royal power to sacrifice the future of our children.

Our chieftaincy institution is sacred and should not be turned into the hands of foreigners, particularly those who have a history of shady conduct in our rural communities.

I’m not trying to fan xenophobic tensions here but the sad reality is that the Chinese do not see us as equals. Who remembers how our people who found themselves in China in the early days of coronavirus in that country were treated?

They were thrown out of homes and hotels they paid money for and those who tried to insist on their rights arrested.

As these developments continue, the silence of the vanguards and conscience of our society including the Ghana Bar Association, the House of Chiefs and others is heartbreaking.

As we sacrifice the future of our unborn generations on the altar of greed and selfishness today, we must not forget that posterity will not forgive our callousness.

Our day of accountability is not far away and death is not the end.

Why Ngozi Okonjo Iweala Should Lead the World Trade Organization

COVID-19 Implications: Why Ghana should anticipate increased teenage pregnancies and…