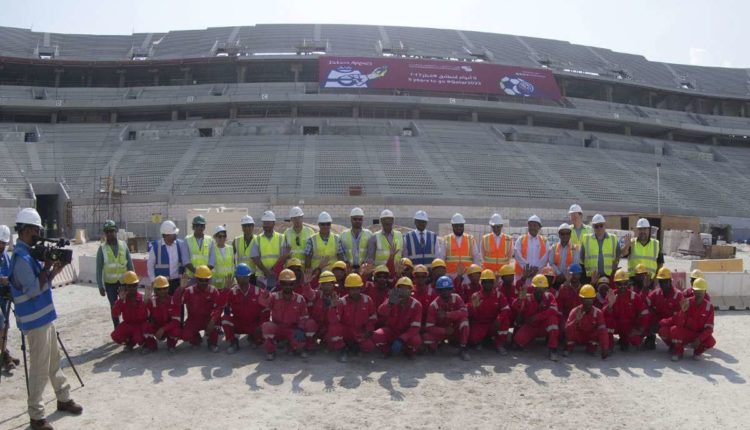 Ghanaian migrant workers building a World Cup stadium in Qatar are struggling to claim salaries they are owed.

Human rights group, Amnesty International, wants the Qatari government to intervene to pay the more than 100 workers from countries, including Ghana, Kenya, Nepal and the Philippines.

The struggle of the workers highlights the challenges of migrant workers in countries in the Gulf state.

“Although recent payments will provide some welcome relief for workers, Qatar´s World Cup organizers told us they had known about the salary delays since July 2019,” said Steve Cockburn, Amnesty International´s head of economic and social justice.

“This raises the question of why Qatar allowed workers to continue working for months without pay.

“For years we have been urging Qatar to reform the system, but clearly change has not come fast enough. It shouldn´t take an Amnesty investigation for workers to be paid what they are owed.”

Organisers of the 2022 World Cup said the case was “unacceptable” but said it came to light last year after audits and interviews with workers by their welfare department.

“Our efforts resulted in an initial payment of three months overdue salaries to workers,” the Doha-based organizing committee said. “We continued to exert every effort within our power to redress the issue.”

The government of the Gulf state said it was made aware of Qatar Meta Coats’ owed salaries in September 2019, leading to the company being fined and operations suspended.

“In May 2020, the issue was partially resolved and all salary payments from February to May were paid in full by the company.

“There are a small number of outstanding salary payments preceding February, which will be resolved in the coming days.”

Amnesty said some workers complained in January to Qatar´s labour tribunals to help them retrieve their money.

But almost six months later, not a dime has been paid.

Qatar was awarded the Middle East’s first World Cup in a FIFA vote in December 2010. Pressure from rights groups on conditions for workers intensified as Qatar started to build the infrastructure it lacked to host a major international sports event.

“There are still issues to overcome, including those related to the attitudes and behaviours of a small minority,” the government said. “This will take time, but we remain firmly committed to the task.” 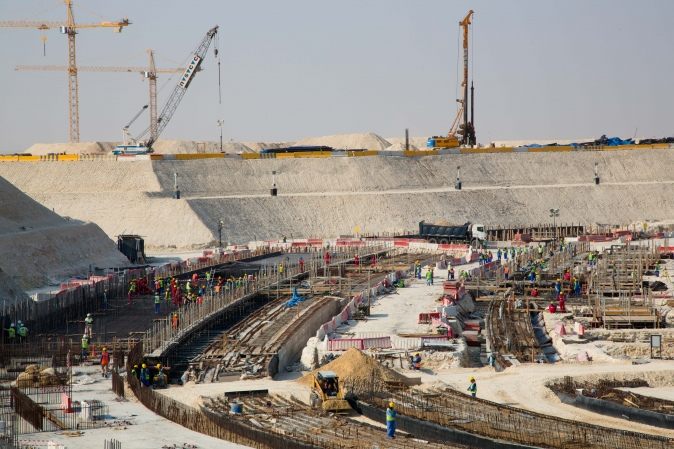 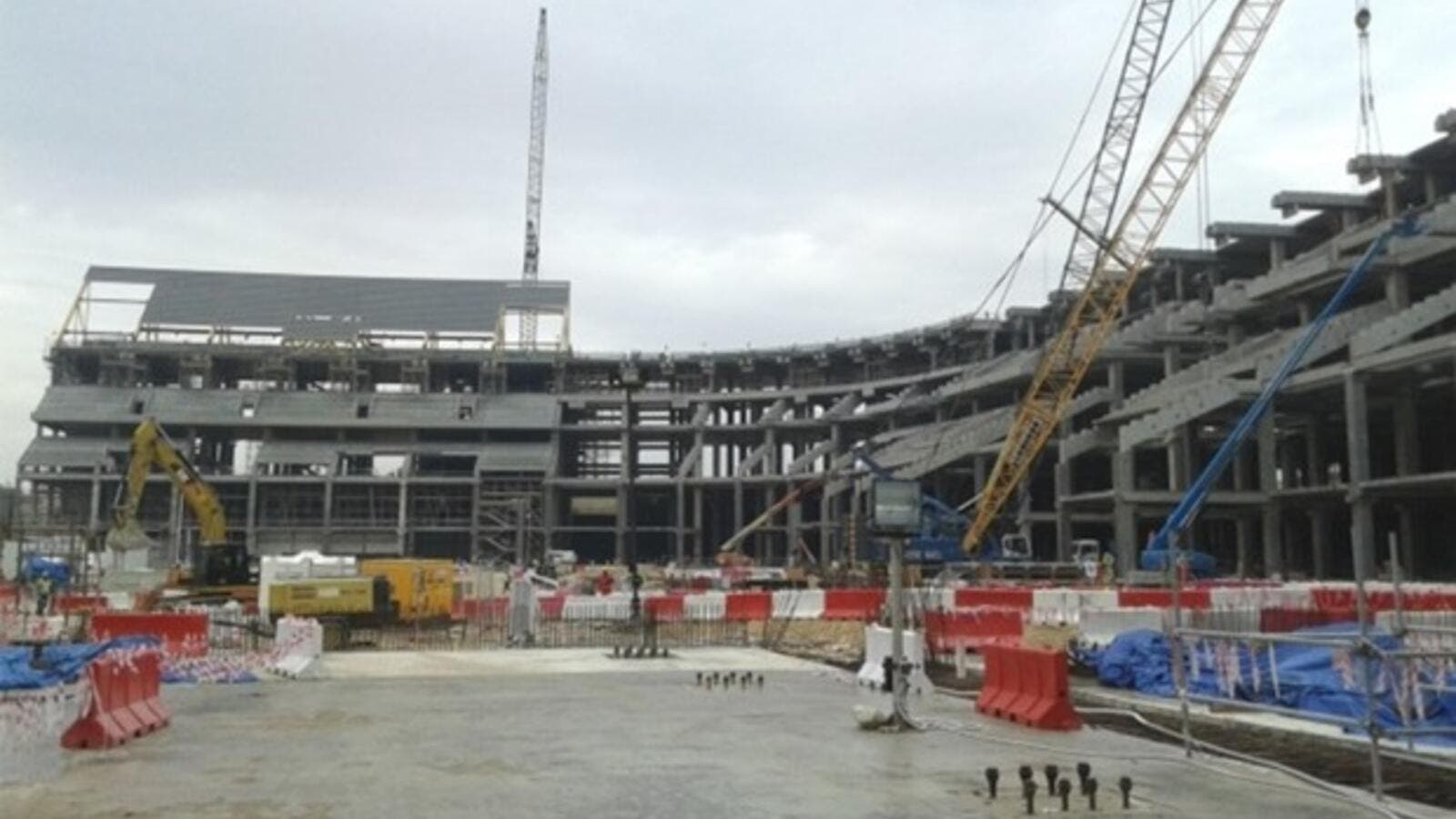 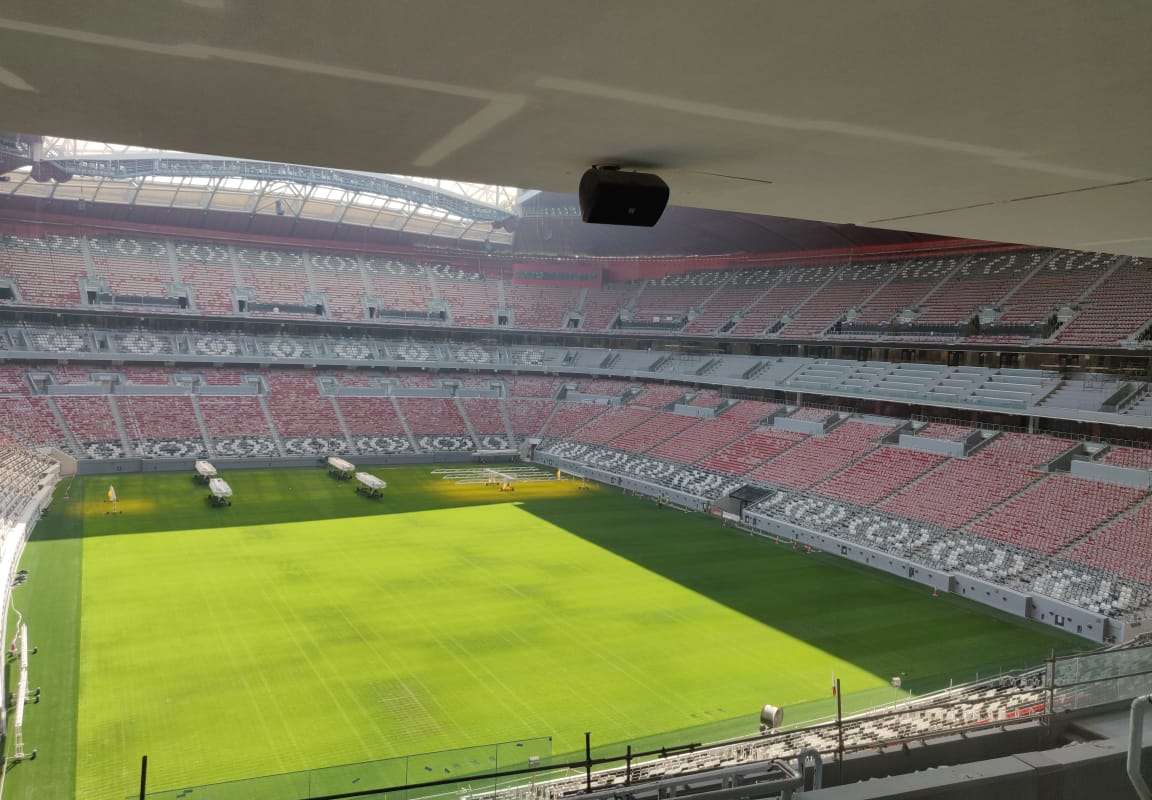 Floods Kill One in Ashanti Region