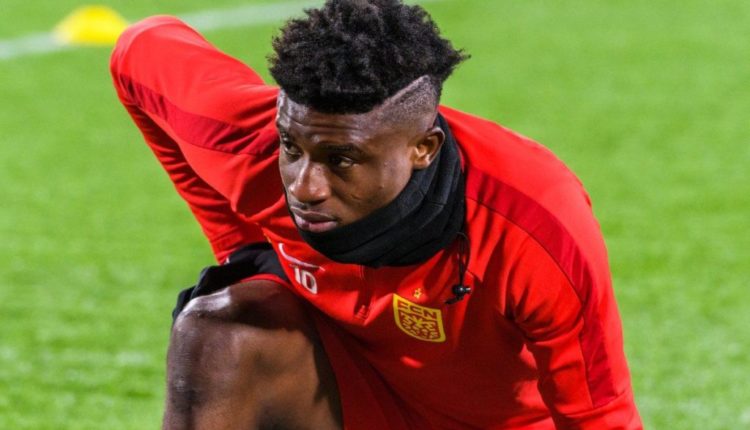 Ghana’s Mohammed Kudus who joined Ajax after his impressive output for Danish side Nordsjælland has missed out on the latest shortlist for the 2020 Golden Boy Award.

The recent cut to the top 40 shortlisted players saw the Ajax Amsterdam midfielder losing out.

The Award is given to the best player in Europe below the age of 21 and was introduced in 2003 by Italian newspaper Tuttosport.