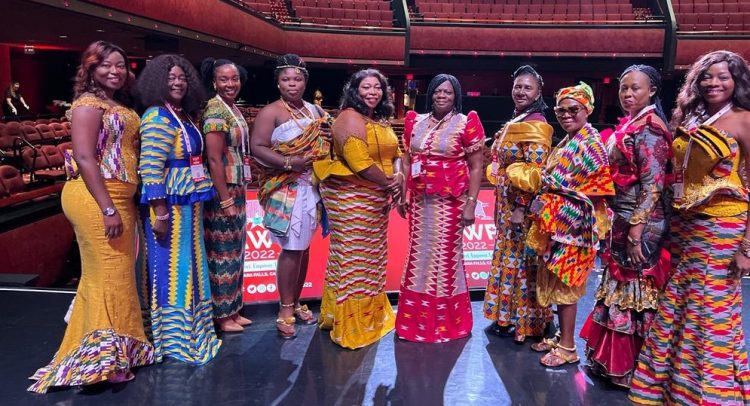 The five-day event, which was on the theme, “Connect, Empower, Lead”, sought to strengthen, unite and raise the capacity of women in police around the world.

It was hosted by the Ontario Women in Law Enforcement (OWLE), the Niagara Regional Police and Service Hamilton Police.

It was an exciting scene as delegates were seen exchanging gifts such as national flags and souvenirs during the cultural display.

Some of the delegates who spoke with BEATWAVES said it was crucial to display ones culture to show ones identity and way of life.

ACP (Rtd) Patience Quaye, in an interview, said Ghanaians must be proud of our cultural heritage since it enables them to protect and preserve our national asset.

Some of the topics discussed during the conference were leadership, mentoring, drug law enforcement, investigation skills, domestic violence issues and community policing engagement among others.

As part of the occasion, documentaries on female police officers in patrols, investigations of crimes, highlighting challenges facing women, sharing of experiences in policing among others, were aired.