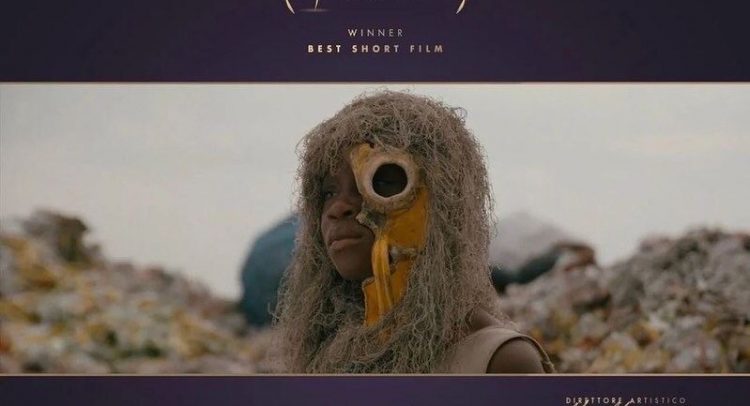 In April 2022, Tsutsuɛ produced by Yemoh Ike became the first film from sub-Saharan Africa to be nominated for the 75th Cannes Film Festival.
The film is expected to travel to some more Oscar-qualifying festivals in the not-too-distant future.

Set in Teshie in Accra, the film explores the livelihood of fisherfolks & tackles the impact of plastic waste on the environment.

The Rome Independent Prisma Awards is described as the number one most reviewed film festival in Europe among the nearly three thousand currently running on FilmFreeway.

In a time where the conflict between quality and quantity is deeply reshaping also the filmmaking panorama, it monthly selects and awards independent movies from all around the world, of any nationality, genre and budget, proposing a competition and a film festival that showcases the most impressive and meaningful among them.