The plan, including the retrofitting the company’s plant, will take between three to five years and it will be done in two phases.

This is to enable the aluminium smelter to produce first, at its full capacity of 200,000 tonnes per annum, and a further 100,000 after a retrofit

The CEO of GIADEC, Mr Michael Ansah, announced the plan at a swearing-in ceremony of the VALCO Board by the Minister for Lands and Natural Resources, Kwaku Asomah Kyeremeh.

VALCO, which was established in 1967 with the aim of adding value to Ghana’s bauxite deposits, is currently on its knees as only two out of its ten production lines are running at extremely low levels. The company is currently a subsidiary of GIADEC. 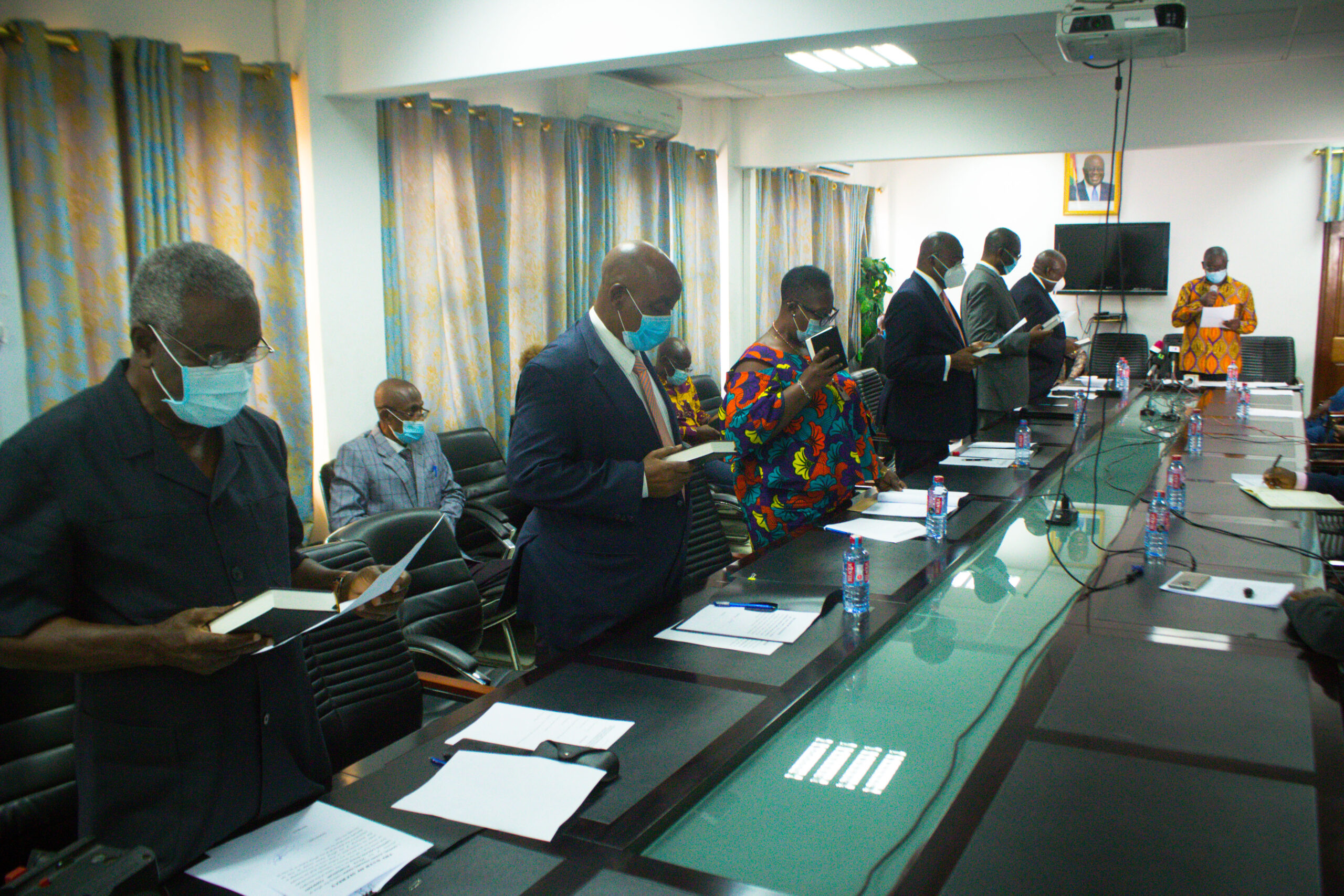 Mr Ansah noted that the “initial part of the recovery plan is to arrest the situation in the business now, make sure that it is standing on firm grounds that the current operations can run through the current difficulties before driving the retrofit’.

The ultimate aim is to make VALCO a viable anchor of Ghana’s Integrated Aluminium Industry.

Ghana has entered into a $2 billion proceeds from bauxite for infrastructure agreement with Asian giant Sinohydro company.

The deal is to see the Chinese company finance a significant chunk of government’s capital projects with Ghana paying back the cost with proceeds from its sale of refined bauxite amid concerns from environmentalists and critics.

However, the CEO of GIADEC insists the objective of the deal is to use bauxite to develop the nation.

“We’ve had bauxite since this country has existed. We have close to a billion tonnes of bauxite. We’ve not exploited this fully. We have only one mine in Awaso today.

“We are looking at exploiting the full resource that we have in Nyihahin today and Kyebi as well and this would give us the beginnings of a mining industry that can support a viable refinery that would feed the smelter that we have,” he said.

At the ceremony, the minister said despite the challenges, VALCO remains a strategic Ghanaian asset that is considered a major cornerstone of the integrated industry in Ghana. He charged the newly sworn members to work hard to transform the phase of the company.

The Board chairman of VALCO, Dr Benyah said their appointment marks the beginning of a new era.