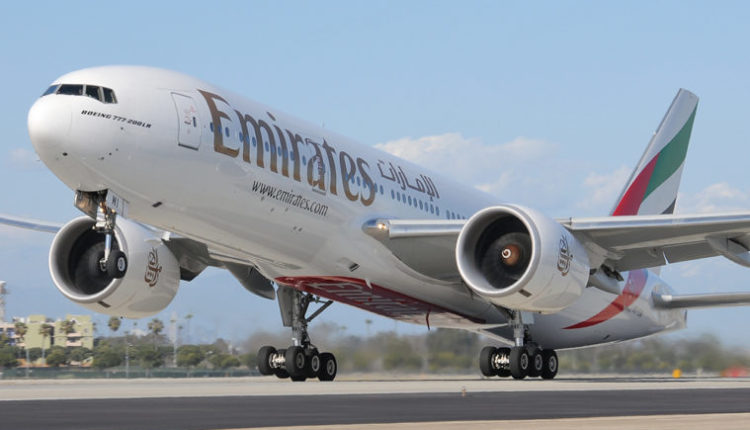 The Government of Ghana has announced two repatriation flights for its stranded citizens in the United Arab Emirate (UAE).

According to officials at the Ghanaian Embassy in Abu Dhabi, individuals who wish to be repatriated will GHC4,000 for economy, and GHC 7,800 for business class.

At least 450 Ghanaians have registered with the Embassy in the Gulf state to return home.

In the early days of the virus, the government had been explicit in maintaining that evacuations were out of the question. It rather supported stranded Ghanaians in Wuhan, China, the epicentre of the global coronavirus outbreak.

Ghana’s borders have remained closed since March following the outbreak of the deadly novel coronavirus, but like most governments across the world, the Akufo-Addo administration is warming up to evacuating Ghanaians abroad.

The embassy served notice that individual wishing to travel would have to pay for the cost of a ticket themselves, but confirmed it was working to identify those that needed financial aid.

“I believe, as Emirates begins the sale of tickets tomorrow, we will be able to better identify the genuine persons [who need help with funds], especially after the first flight leaves on Friday,” The National newspaper quoted an embassy spokesperson to have said.

Last week, Dar Al Ber Society, a charity organisation in Dubai, set up a donation drive to help secure air tickets home for as many of the group as possible.

So far, only GhC14,000 has been raised, but donations are still open. The charity is hoping to meet with a consulate official on Monday to facilitate more assistance for those that need it.

In the meantime, it has been providing food, water, medical aid and personal hygiene products to those staying in the temporary accommodation.

Meanwhile, the local police in Dubai have picked up at least 87 homeless Ghanaians who have been putting up at a park due to the pandemic.

According to Dubai police, the majority of them have been out of jobs since the COVID-19 outbreak in the country, Dailymailgh has reported.

Homeless individuals are kept in a town called Al Quoz.