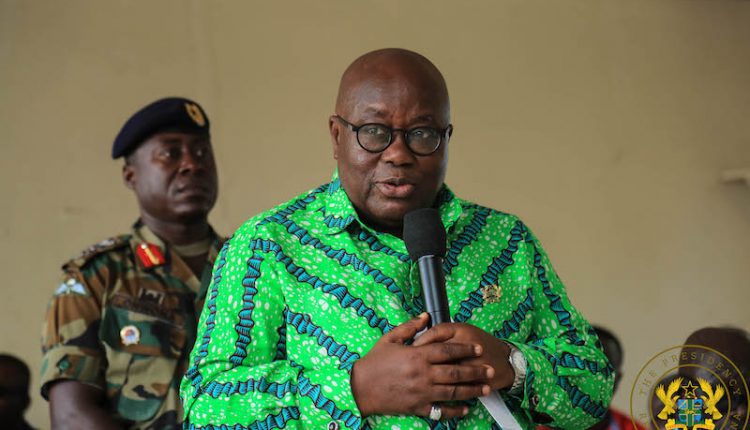 Govt announces GH₵1,750,000 compensation for families of 7 shot in Asawase

Government has announced a GH₵1,750,000 compensation package to the families of the seven people shot by police in Asawase in the Ashanti Region.

President Akufo-Addo announced this on Tuesday at the Zongo for Peace and Development Conference in Kumasi.

On July 7, 2018, Police in the Ashanti Region shot and killed seven persons believed to be armed robbers at Manso Nkwanta.

The seven, all residents of Asawase Zongo in Kumasi, were said to have exchanged fire with the police patrol team.

The killings sparked outrage in Zongo communities in Kumasi with residents insisting on the innocence of the seven.

A seven-member committee which was set up to investigate the shootings concluded that there was no evidence to suggest that the seven persons who were killed in the shootout were armed robbers.