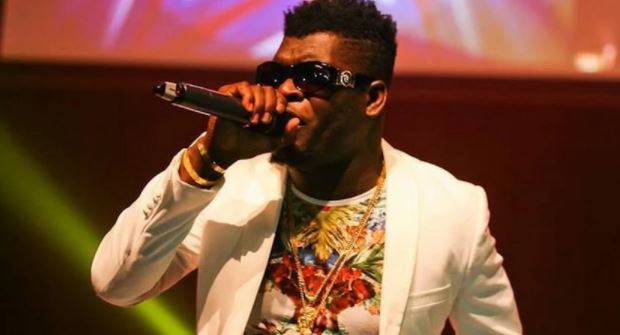 The family of highlife artiste Theophilus Tagoe has denied his death ahead of a scheduled court declaration.

The artiste, popularly known as Castro, went missing on July 6, 2014, when he went jet skiing with friends.

Exactly seven years after the incident, it is expected for the state to declare him dead.

According to Ghana’s evidence Act, 1975, Section 33, a person can only be declared legally dead after seven years by a court, where the person in question has not been seen or heard from in seven years despite diligent and persistent efforts to find him.

But the father of the musician insists his son is not dead.

“We are law-abiding people, so the family will not resist the state institution from pronouncing him dead in July as demanded but will they force us to have his funeral, or will they kill him when he appears after the pronouncement?” Mr Eshun told Takoradi-based Power FM.

Theophilus Tagoe, popularly known in showbiz as ‘Castro Under Fire’, went missing on the 6th of July, 2014, at a beach in Ada during a jet ski with a female friend, Janet Bandu. 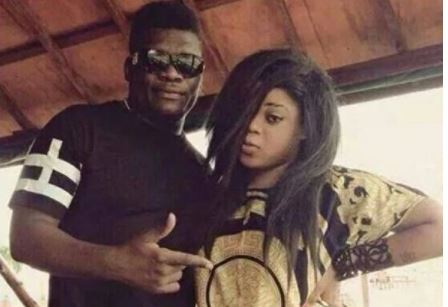 While on holiday with General Captain of the Ghana Black Stars Asamoah Gyan, Castro and Janet opted for a jet ski cruise near the Ada estuary.

They never returned, but their jet ski was later found with a life jacket hanging on it.

In a statement dated July 8, 2014, Asamoah Gyan and his brother Baffour Gyan said efforts were underway to find the two.

Expressing hope that the duo will found alive, the brothers said, “Our prayers and support lie firmly with Castro and Miss Jane Bandu and their families. We pray for strength and fortitude for all engaged in the search.”