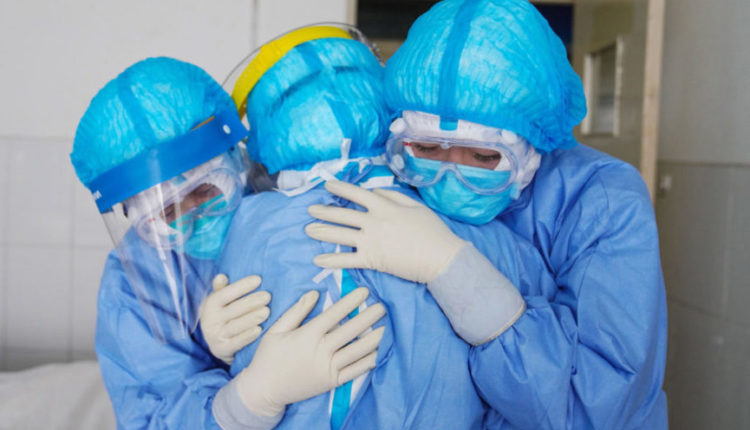 Finance Minister, Ken Ofori Atta, in his mid-year budget review, has reiterated the various interventions by the government under the Coronavirus Alleviation Programme (CAP) to ease hardships.

Ofori Atta explained that all these costs “came at a time of reduced revenue at the ports, a fall in global oil prices, a near collapse of hospitality industry and a general decline in global trade.”

Most businesses have been forced to shut down since the outbreak of the novel coronavirus in March, with others barely standing on its feet.

Schools, hotels, churches, event companies are among the few who have been greatly hit by the deadly virus.

The government, as part of its efforts to reduce the economic hardship brought by the virus, introduced some economic and financial interventions for Ghanaians.

Under the Coronavirus Alleviation Programme