The government has promised to provide housing facilities for displaced residents of Bogoso-Appiatse after a huge explosion destroyed the town on Thursday afternoon.

Vice President Dr Mahamudu Bawumia gave the assurance when he visited the scene to ascertain the havoc caused by the blast which killed at least 13 and razed all the buildings within the radius of impact.

Dr Bawumia said the government has engaged the State Housing Corporation and mining companies in the area to provide an instant haven for the stranded community members in the coming days.

Additionally, the government would foot the bill for victims who are receiving treatment.

“Government, on its part, is going to do everything to support the families and those who have been injured. We are also looking into how to make sure that all those who are injured are taken care of, some have been taken to Tarkwa, Kumasi, and other neighbouring communities. 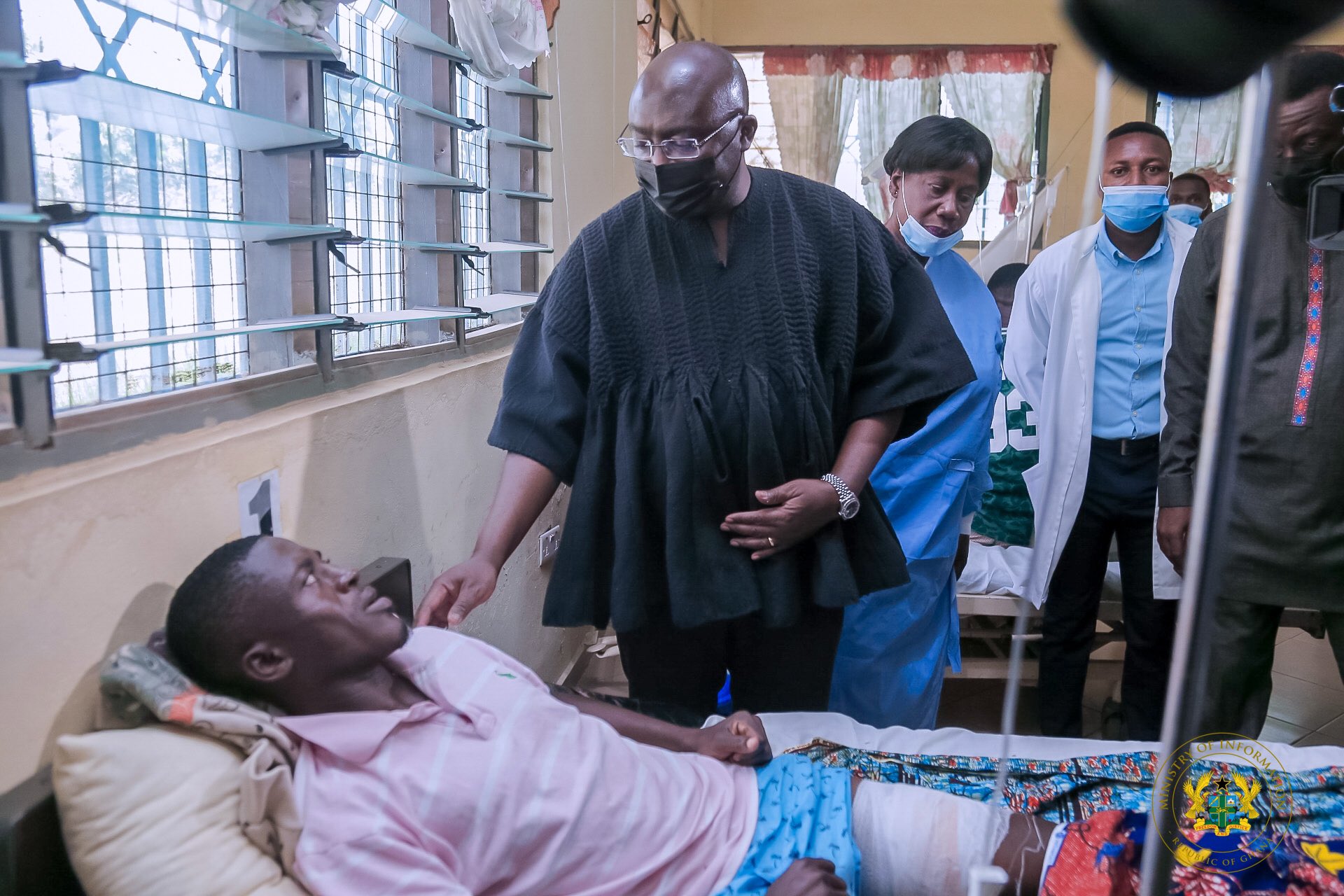 “For the houses that have been destroyed, we are already beginning to think about how to rehabilitate and rebuild for the community. I have already to the State Housing Corporation and in consultation with the mining companies here, we will quickly try to put in place facilities that will help those who have been displaced,” he said on Friday, 21 January 22.

Dr Bawumia also used the opportunity to express his condolence to the bereaved families and speedy recovery to the victims.

“A major disaster befell us yesterday [20 January 2022], not only for the community here in Appiatse but it befell the whole of Ghana and that is why President Nana Akufo-Addo asked me to lead this government delegation to come and assess the situation and see what we are going to do for the people.

“I have received briefings from the Police, the Fire Service, NADMO and the Chief. On behalf of the President and the government, we wish to express our deepest condolences to those who sadly lost their lives from this very sad incident,” the Vice President said. 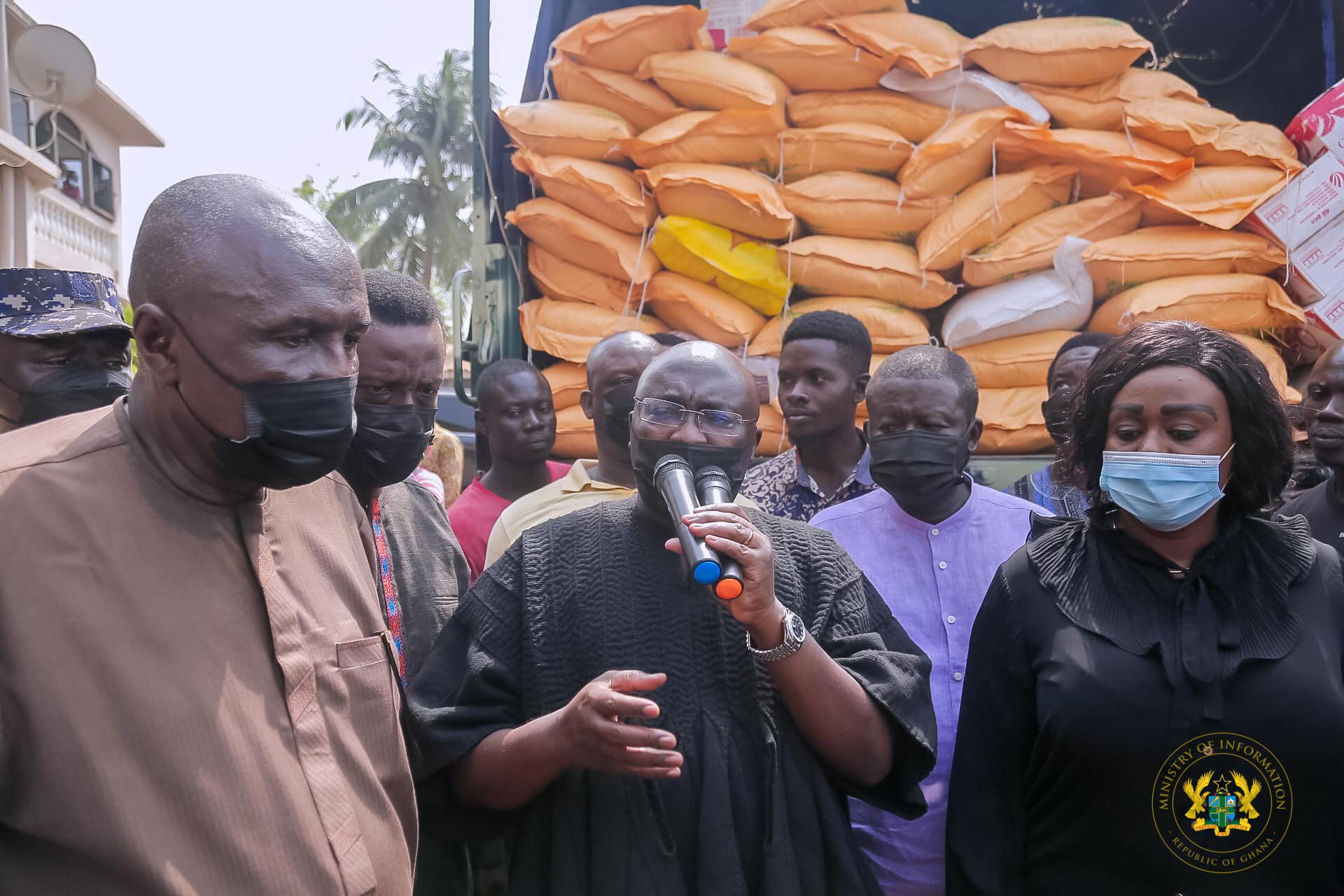 Dr Bawumia presented some relief items for the affected people.

Thirteen have been confirmed dead and 59 others injured as of 12 noon on Friday, following the massive explosion in the mining community located in the Western Region.

The latest details from Dr Bawumia follow an earlier communication from Information Minister Kojo Oppong-Nkrumah who placed the death toll at 17. 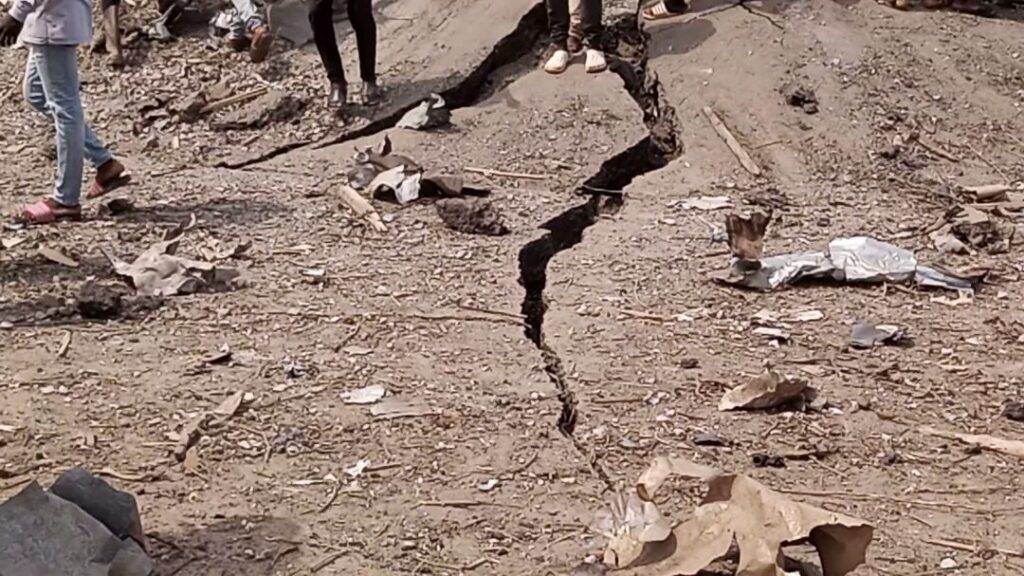 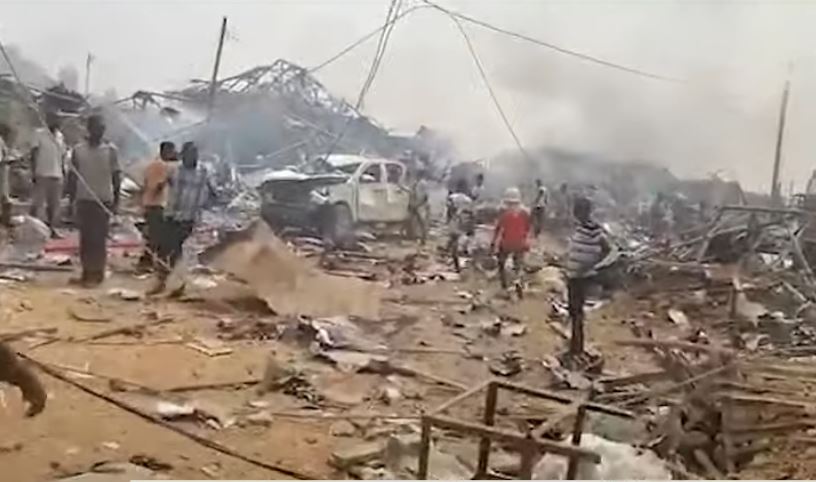