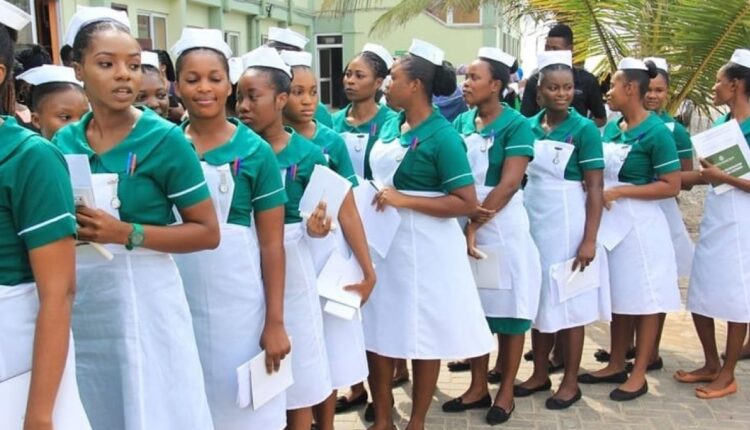 The Minority on the Health Committee of Parliament, has called on the Government to forthwith, withdraw its decision, on reserving 30 per cent of admissions into nursing training colleges for the Ministry of Health.

At a press conference, in Accra on Monday, the minority described the situation as a “recipe for unbridled corruption.”

The call comes after the Ministry of Health directed the Conference of Heads of Health Training Institutions to stop admitting more than their capacities for the academic year.

Mr Kwabena Mintah Akandoh, the Ranking Member of the Committee, attributed the Government’s decision to the lack of financial muscle to pay admitted students their nursing and training allowances.

“We see these new directives as an attempt by the government to clear a path that makes room for protocol admissions of party apparatchiks, candidates with deep pockets and those who under normal circumstances would not gain admissions,” he said.

Mr Akandoh told the Press that the Government should be thinking about increasing access to tertiary institutions because of the Free SHS policy.

He warned that: “if left unchecked it will be disastrous going into the future considering the current high attrition among health personnel.”

The Minority has therefore called for a review of the nursing trainee allowance policy.

“Information available to us is that principals of Nursing Training Colleges have suggested that government should in the interim consider a hybrid system that admits both allowances receiving and non-allowance receiving students if payment of allowances is becoming a challenge for government,” Mr Akandoh said.