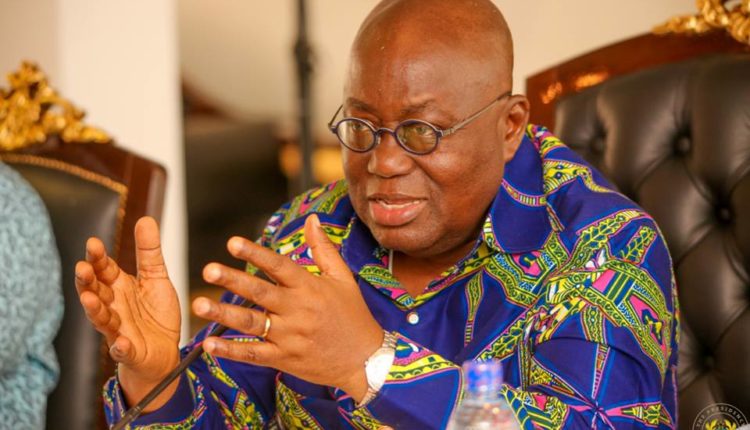 President Nana Addo Dankwa Akufo-Addo has given indications that the government will soon publish the report of the investigations into circumstances leading to the collapse of some of the country’s financial institutions.

With some owners of the defunct banks accusing the government of deliberately targeting their banks, the President said preliminary investigations discovered that vast assets of the collapsed banks were diverted.

“Investigations into potential criminal conduct are proceeding. As it appears, there has been a massive diversion of assets of these financial institutions.

” I assure you that the outcome of these inquiries will be made known very soon as well as actions taken to bring those responsible to book,” the President pledged in a Christmas message to Ghanaians.

Currently, the former Chief Executive Officer and Managing Director of defunct Capital Bank, Ato Essien and Fitzgerald Odonkor are before the court to answer charges for their role in the collapse of the Capital Bank.

Two others, Kate Quartey-Papafio and Tetteh Nettey,  Directors of the defunct bank are also facing charges.

While many have criticised the approach to clean the financial sector, President Akufo-Addo said it was painful but necessary.

“We have had to take painful but necessary measures to sanitize and save the banking system. A process which I know has brought discomfort to many a household.

“It is worthy to note however that the jobs of some 6500 workers were saved as a result instead of the 10,000 that could have been lost.  In addition to the protection of funds of 4.6 million depositors,” he said.

He said the Ministry of Finance and the Bank of Ghana have worked together to guarantee payments of 100 per cent of deposits of customers of the failed banks.

“I have directed the Ministry of Finance to work with the Bank of Ghana to ensure that same applies to customers of microfinance and Savings and Loans Companies whose licenses have been revoked,” he said.

Meanwhile, receivers of the nine collapsed banks, PwC and KPMG, have recovered only GH¢1 billion out of a total debt GH¢10.1 billion that were owed the banks by individuals and institutions before the revocation of licenses of the banks.

The money was recovered through loan repayment by customers, placements, liquidation of bonds and other income sources.

The Central Bank in the last two years has withdrawn the licenses of banks, microfinance and saving and loan schemes in a sweeping reform.

On November 8, 2019, the Securities and Exchange Commission also revoked the licenses of some 53 Fund Management Companies.

Funds belonging to more than 56,000 customers more than GH¢8 billion is locked up in the cleanup.