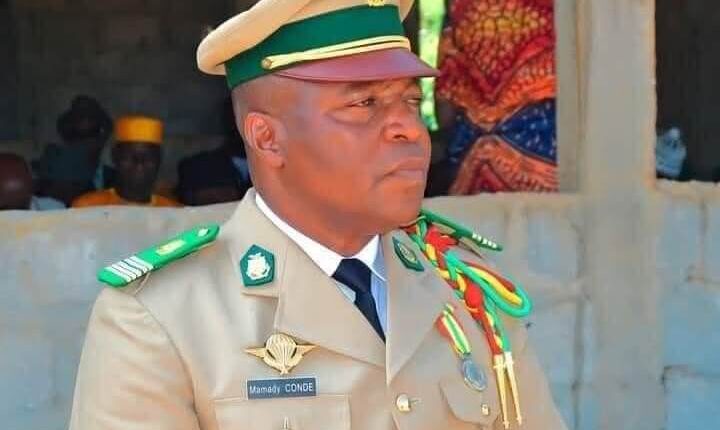 Armed men killed the commander of a military base in western Guinea overnight, the defence minister said on Friday, two days before the West African country votes in a bitterly-disputed presidential election.

Defence Minister Mohamed Diané said in a statement that the situation in the city of Kindia, which is about 85 km (53 miles) outside the capital Conakry, was now under control. He identified the commander as Colonel Mamady Condé.

A security source, who asked not to be named, said the assailants were dressed in military attire and seized arms and vehicles before fleeing the scene.

Voters will head to the polls on Sunday to decide whether to award President Alpha Conde a third term in office, following a campaign marred by violence and divisive appeals to ethnic identities.