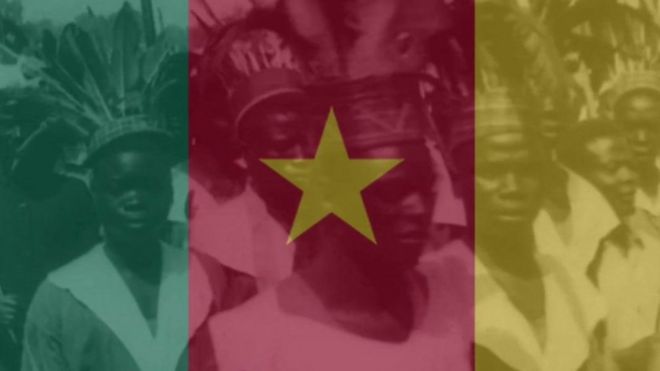 Gunmen have released worshippers and priests who were abducted from a Catholic church in South-West Cameroon after 45 days of captivity.

A spokesman for the Cameroonian Episcopal Conference confirmed the release of the nine abductees on Sunday.

The victims were taken away last month after gunmen stormed St Mary Catholic Church in Nchang parish. The attackers later burnt the church.

In a statement, Bishop Aloysius Fondong thanked all those who helped in negotiating the release and safety of the abductees.

Ahead of their release, one of the abducted priests was filmed thanking the “freedom fighters of Ambazonia” – a separatist armed group in English-speaking regions of Cameroon.

He added that they were released without paying a ransom.

The BBC has not been able to independently verify the claim while the circumstances of their release have not been officially communicated.

Two days before the release, a video emerged of the captives pleading with the Catholic Church to come to their rescue.