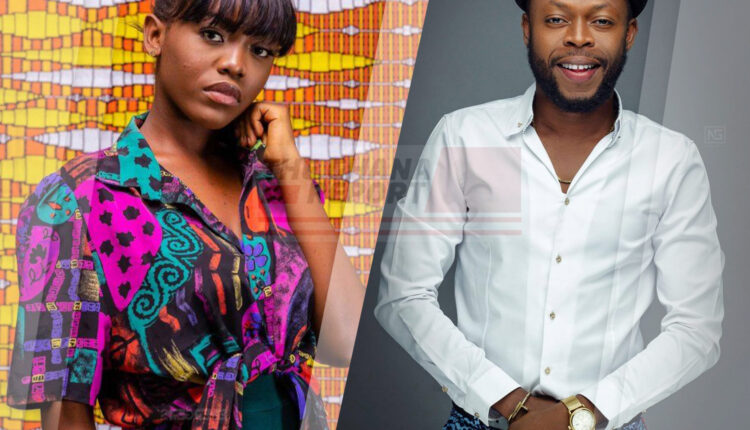 Jacqueline Acheampong, known in showbiz as Gyakie, says she rejected the proposal of Ghanaian comic actor Kalybos because she did not take him seriously.

According to the afro-fusion musician, the jovial lifestyle of Kalybos made her believe it was just one of his comic acts.

“I thought he was being jovial. I didn’t know he was serious,” she asserted in an interview monitored by The Ghana Report with SammyKay Media.

Kalybos also revealed recently in an interview that he was seriously interested in Gyakie and was eager to have a family with her.

The famous comedian was left heartbroken after his proposal to Ghanaian songstress, Gyakie, was rejected.

Among other things, he stated that his feelings for Gyakie surpassed the 16 celebrity crushes he has in Ghana, and he would marry her if given a chance.

Gyakie said she does not have any problem dating Kabybos.

“Should Kalybos exhibit seriousness, I would have further discussions off the cameras and see what would become of them,” Gyakie said.