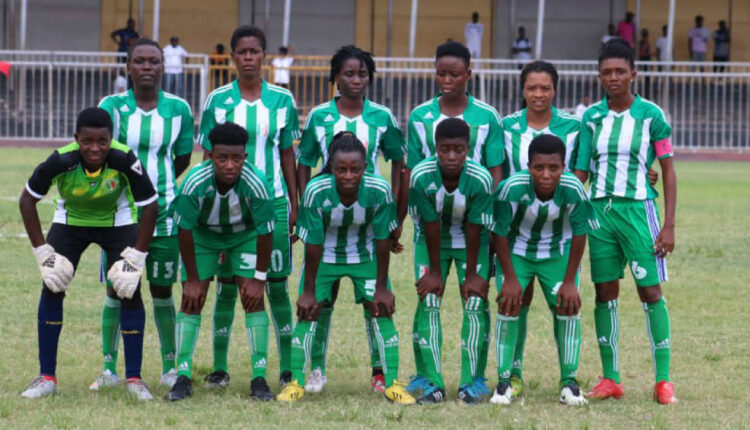 Ghana’s national women’s league champions Hasaacas Ladies have progressed to the semifinals of the WAFU Zone B Champions League qualifiers after beating AS Police of Niger.

The Western giants beat AS Police 3-0 to reach the last four despite losing their first game to Nigerian champions River Angels.

A brace from former Black Maidens winger Milot Pokua and a stunner from Doris Boduwaa was enough for Hasaacas Ladies.

They will now wait for their opponents in the last with the hopes of reaching the final.

The winner of the zone will progress to the main tournament in Egypt later this year.