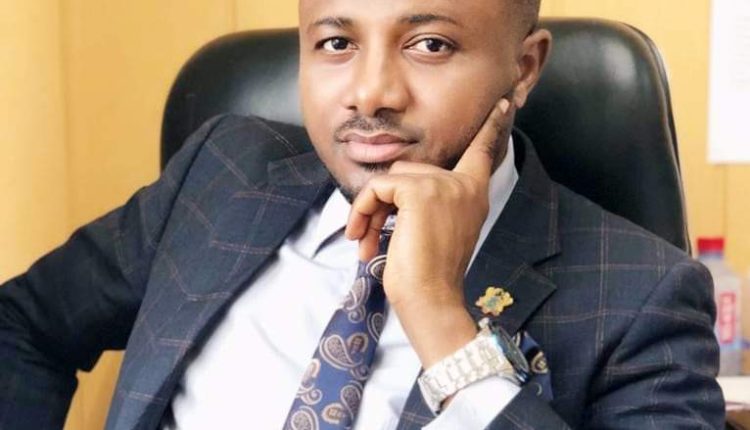 The Jatikay Centre for Human Security and Peace Building welcomes the arrest of Apostle Kwabena Owusu Agyei for allegedly threatening to kill Chairperson of the Electoral Commission amongst other dreadful statements made by him.

I consider such abusive and threatening statements prejudicial and consistent with a distressful pattern of pronouncements by other individuals across the political divide that has become common on radio and TV lately.

Our democracy is proving vulnerable to hate speech which is further amplified by mass and social media.

Conflicts in Africa have been notably triggered by mistrust in the electoral process fuelled by hate speech that arouses tensions often leading to violence.

I am particularly appalled by such statements because we are in an election year which usually comes with its attendant tension and highly charged politicking.

However, this year’s election will present a much more precarious threat level partly as a result of the compilation of a new voters register, hate speech, incitement and the activities of vigilante groups which I must say, have largely been ignored by the political parties.

In a 2012/13 Policy Note developed by the Nordic Africa Institute, the causes of electoral violence in Africa are multifaceted, and can relate to structural factors such as poor governance, exclusionary politics, and the socio-economic uncertainties of losing political power; it also largely relates to the electoral process and irresponsible politics which may create fertile ground for violence such as Kenya in 2007 and Ivory Coast in 2010.

I have also observed that similar statements by some political actors have been allowed to pass without action.

I demand that the law be enforced without recourse to political inclination.

Application of the law must be impartial, just and consistent with the rule of law.

This invariably, makes dispensation of the law effective and also prevents picketing at the BNI, CID headquarters and even the court premises by followers of persons under investigation or on trial.

I have also noted with worry the unprofessional manner arrests are made in Ghana.

Mostly, investigation and arrest for such crimes should be effected by the Police.

Officers should identify themselves and tell the suspect why he is being arrested with his rights read to him. Investigation should be done by the Police.

But when the police is overwhelmed or require further assistance, National Security could be called in.

It also goes without saying that, the media has an indispensable role to play in the proper functioning of our democracy.

The media should lead the charge in educating voters on how to exercise their democratic rights, provide a platform for the public to communicate their concerns, allow the parties and candidates to debate with each other in a decorous manner, scrutinize the electoral process itself, including electoral management, in order to evaluate the fairness of the process, its efficiency, and its probity, and most importantly, prevent election-related violence by refusing to serve as a platform for hate speech.