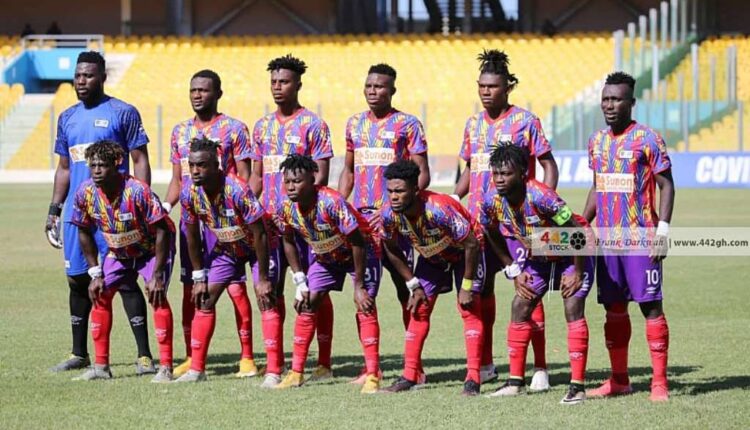 The Ghanaian champions are hosting the Moroccan heavyweights in the first leg tie at the Accra Sports Stadium.

Boadu has named Kofi Kordzi and Isaac Mensah to lead their upfront against Wydad Athletic Club this afternoon.