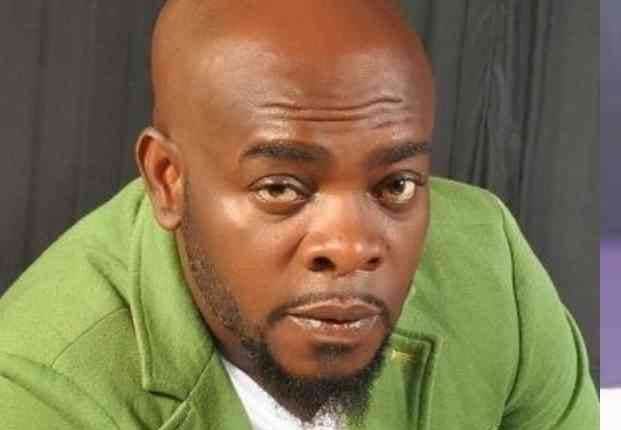 Highlife musician Kofi B passes on

Ghanaian Highlife musician, Kofi B, has passed on.

Reports indicate that the ace highlife artiste had not been well for some time now.

According to sources, the artiste died during the early hours of Sunday, February 2.

Information reaching has that he was taken to the Cape Coast hospital where he was kept on oxygen and given some injection because he had a problem with breathing.

Kofi B who has won many awards is known for hit songs such as “Mmbrowa”, “Bantama Akwasi Boakye”, “Koforidua Flowers”, among others.

May his soul rest in peace.