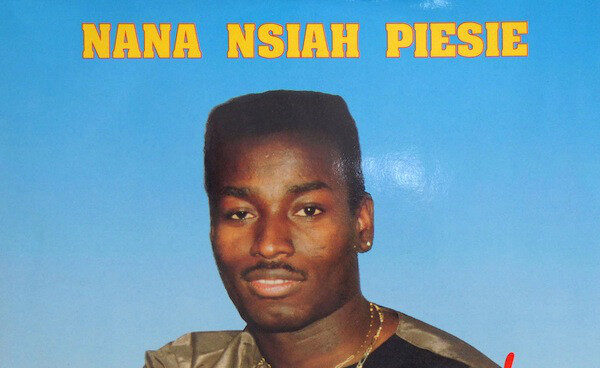 He passed away on Monday, 4 April 2022 in a car accident at Pokuase in Accra.

In an official announcement, the family said the 57-year-old was rushed to the 37 Military Hospital after the crash.

However, he was referred to the Greater Accra Regional Hospital but died on arrival. 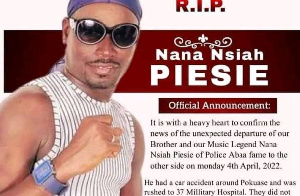 Nana Nsiah Piesie is an Efiduasi native who received his secondary education at the Bechem Secondary school.

His love for music led him to performing covers of many popular Ghanaian highlife songs of his time during the school’s weekend variety entertainment events.

He excelled so much in the band that during the 1999 international tour to Europe, he easily won a place as one of the vocalists.

The tour took them to Germany, Italy and Holland. 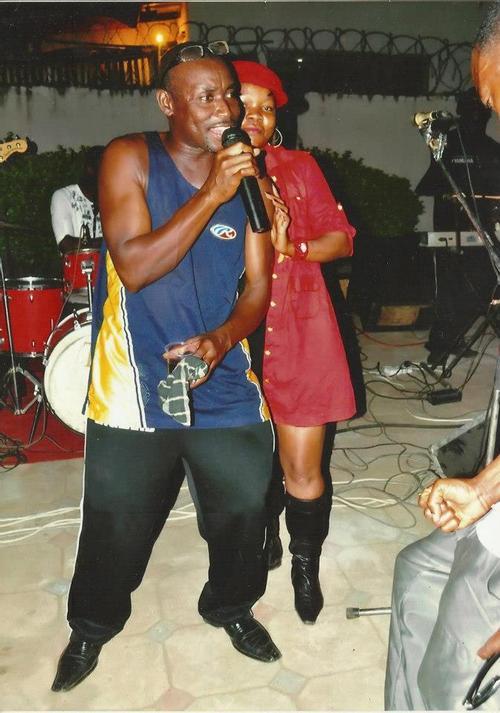 After the tour, Nana Nsiah Piesie went solo releasing popular hits such as ‘Wo Gyae Me a Mennwe Aboa’, ‘Enyigyina Bekume’ and ‘Me do wo’.

On his return to Ghana, he was engaged for a West African tour to promote his hit song ‘Police Abaa’.  This song won many followings in Ghana, Togo, Nigeria, Liberia, Gambia and Ivory Coast.

Nana Nsiah Piesie has about five albums to his credit and these achievements won him the Most Promising Star Award from Ghana.